WWII was a horrific event in Oceania. Eighty-two years later, there are still signs of conflict that sit untouched as World War II archaeology in the Pacific is uncovered. 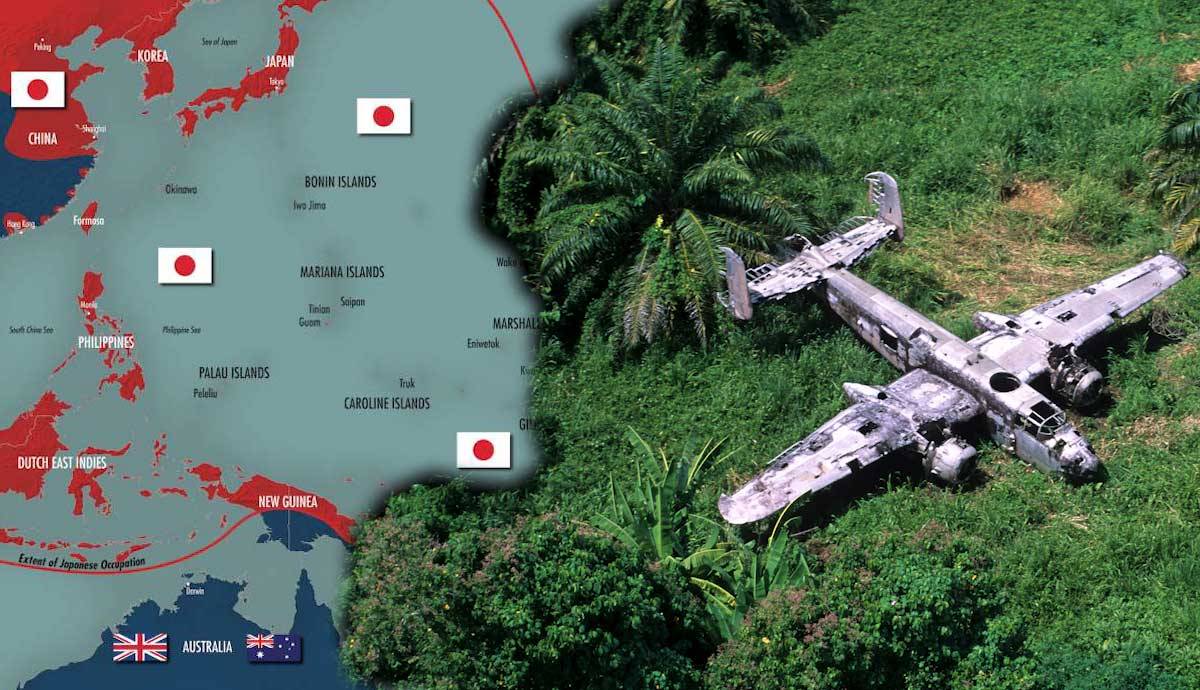 World War II began in 1939 when Nazi Germany, under the command of Adolf Hitler, invaded Poland on the 31st of August. Under the global alliance treaties, this invasion led much of Europe and members of the Commonwealth to declare war on Germany less than twelve hours later. For the next six years, the whole world was pulled into a bloody war. Although New Zealand and Australia were part of the Pacific, they helped aid war efforts in Europe during the early years of the war.

It only truly came to their doorstep in 1941 when the Japanese, aligned with Germany, bombed the US base at Pearl Harbor located in Hawai’i. That tragic day led to the US declaring war on Japan and entering the war officially. Now the conflict was truly personal. The result of that day led to the US deploying thousands of troops into the Pacific along with Australia and New Zealand to fight back the quick advancement of Japanese forces.

Across strange battlefields and vast stretches of ocean, they drove the imperial conquest back to reclaim stolen lands in Papua New Guinea, Island Southeast Asia, Micronesia, parts of Polynesia and the Solomon Islands. The efforts lasted until the end of the war in 1945 on the 2nd of September.

The conflicts across the Pacific lasted only four years and yet its legacy on the people who lived to remember the battlefields of bombs, plane or bullet debris, minefields, and concrete bunkers is still present across the whole region today. In particular, the places impacted the most by the fighting were the lands caught in the middle of the fighting lines. Archaeology today can tell an often-untold story of the war and that is the Archaeology of World War II in the Pacific.

Hawai’i is an American state with a long history of being not just a key tourist attraction for its Polynesian people, but also was the seat for a major US army base located in Pearl Harbor. The fact the US had a major military base so close to enemy lines was why it was picked as a prime target by Japanese forces during the early stages of World War II.

On the early morning of the 7th December 1941, 300 Japanese aerial bombers attacked the US naval base Pearl Harbor. For two hours, hell was unleashed, sinking 21 American battleships, destroying coastal structures, and killing an estimated 2,403 soldiers with 1,104 wounded. It was one of the worst attacks against an American territory and would be the start of their involvement in World War II.

The impact was a massive loss, and its scars can still be found today in the archaeology left behind in the waters. Most of the damaged battleships were salvaged for repurpose except for three and those that remain under the water allow us to keep a record from that time to remind ourselves about the horrors of conflict. It was not just ships but planes that were targeted and those that got off the ground during the chaos, but were shot down over the sea have been identified in archaeological surveys.

Today Kokoda Track stands as a popular walking track for those that want to challenge their physical body to the limits in a grueling track across the south coast of Papua New Guinea through the valleys and steep cliffs. Along its track are still visible the reminders of conflict and war in the mainland of PNG from metal helmets to guns or ammo, to even bodies of those lost.

It was created by Australian soldiers in 1942 over a period of five months as they pushed back the Japanese at their southernmost advancement. The local Papuans played a vital role in aiding the resupply of their efforts to liberate their lands from invaders. The role the two nations played in winning this crucial part of the war, helped form strong relations between PNG and Australia.

The Remains of WWII planes are found all over the Pacific, largely underwater, but sometimes they are also found on land. For example, in the dense jungles of Papua New Guinea it is common to find the skeletons of planes virtually as they landed or crashed. Many of these sites have been relocated to local museums or villages, sold to overseas collections, and some are left to naturally break down or repurposed.

The WWII plane depicted above is part of a landscape of fallen planes in New Britain which have been left untouched and have created an unlikely tourist attraction to the region west of Kimbe Town in West New Britain, Papua New Guinea.  Planes are spotted all through the dense jungles of the region and can be found by foot, by air, and even by diving into the nearby ocean.

Tanks were an integral part of the Japanese war efforts to conquer ground quickly and with lethal force when required. A tank moved slowly but could traverse uneven ground while from the safety of a reinforced metal cabin, the rider could fire powerful missiles at enemies.  Tanks were never left on their own and usually had other tanks, foot, and air support when they made their flight towards the frontlines. Although most of the work was done by foot soldiers, these machines could be used to back them up from behind by breaking enemy tanks and fortifications.

Tanks came in several types and sizes, with the example shown above in Lelu being a smaller variety the Japanese army possessed. After the war, these heavy metal contraptions were left in the seas or lands as their last occupants fled or celebrated won victories in battle and are quite unusual formations to see poking up from the waters at low tide.

During WWII in the Pacific, most islands and countries along their coastlines were manned by both soldier and gun emplacements. The ruins of these large battlements are still left today as a reminder of the conflicts in the past, including this one here from Wake Island.

A lot of these guns would not serve the same use if World War III broke out today as technology has come too far. This means that they are either left as ruins or slowly replaced by modern coastal defenses. However, in places like New Zealand and Australia, these historic monuments have been turned into scenic tourist attractions or museums to teach visitors about the history of war in the Pacific.

Tinian is a small island located in the Northern Marianas and was the launching base for the first two atomic bombs used in war by the US in 1945. It was occupied by the Japanese during the war, but by its end, the Japanese had all but retreated by the closing months. It was a key base for the US during the war being just 1,500 miles away from Tokyo, a travel time of twelve hours.

The US army called Tinian by the code name ‘Destination’ and would use this important base to send their first atomic bombs to attack an enemy close to home. Perhaps in a way to finally get back for the attack on Pearl Harbor in 1941.  They would prepare two bombs into a bomb loading pit on Tinian, each still seen as ruins on the island today.

On the 6th of August 1945 the plane named Enola Gay took off, and just under six hours later the Little Boy bomb was dropped on the Japanese city of Hiroshima. This was followed by a second bomber three days later carrying the “Fat Man” bomb on Nagasaki. The following day, Japan announced its surrender, and it was not long until the war came to an end on the 2nd of September.

World War II archaeology in the Pacific is vastly different from the material recovered in other parts of the world. The context in which the battles sat across vast stretches of ocean, on tiny islands, or large unexplored jungles of Papua New Guinea give it a unique context for the study of recent wars in this part of the world. It is rich with reminders through material and debris left largely in the places where soldiers abandoned their planes or tanks on the day the battles ended.

Oceania is unique in that it uses these as physical reminders of a war that happened eighty years ago back when the world could have become something drastically different. What if Japan had won? What if Nazi ideology had over-run the world? It is a scary thought that what we are could have easily been whipped out by extremism and imperialist regimes.

The cultures that live in the Pacific are unique, and if they had been forced to give up their freedoms, they would have been lost under a blanket of those who sought to destroy individualism. It is a good thing that we do not have to live in such an ugly scenario. Today, we can study the archaeology of WWII from a safe distance and remember those who gave up their lives for the freedom that we can all enjoy. 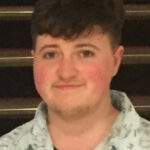