How Did Andy Warhol Die? 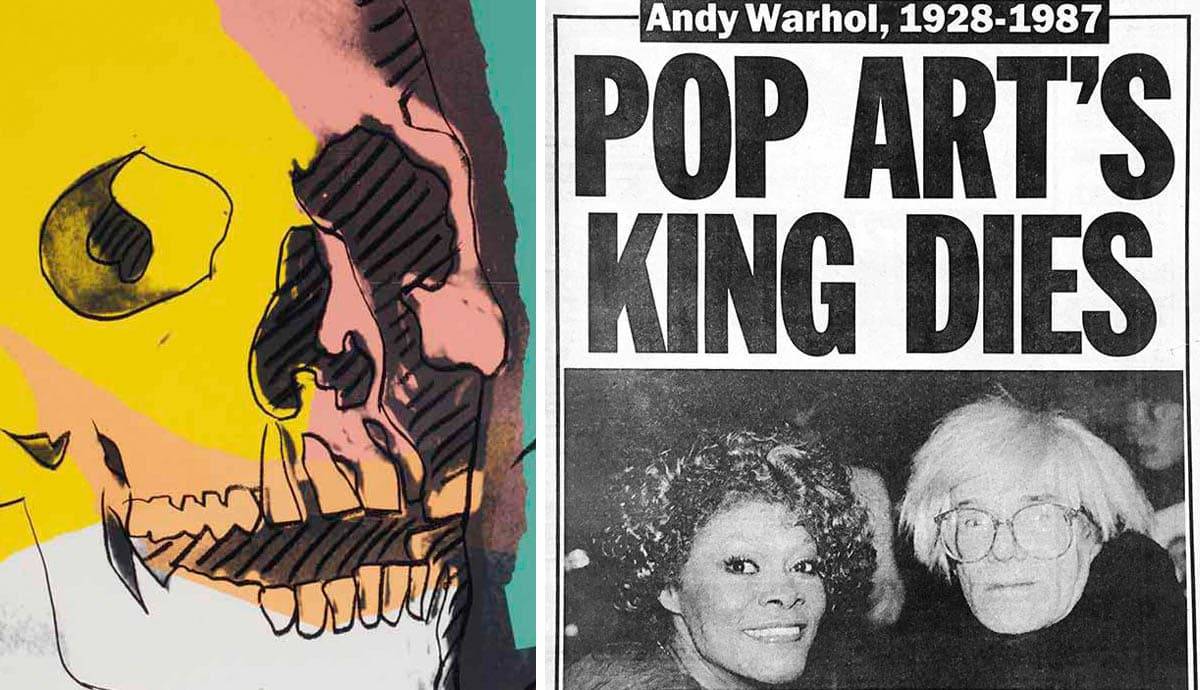 Andy Warhol was the undisputed king of American Pop Art. On the surface, it seemed as though his life was as bold and technicolored as his art. He became a regular on the New York party circuit, and established his iconic Factory where artists and celebrities would congregate to socialize and make art. But beneath the façade, Warhol wrestled with his own inner demons and health struggles, particularly in his later years. In 1987, at the age of 58, Warhol died suddenly and unexpectedly during what should have been a routine operation. How did this happen? Let’s look closer at the circumstances.

In 1987 Warhol went in to hospital for gallbladder surgery. Sadly, he died unexpectedly of a cardiac arrest. Throughout his life Warhol had an intense fear of hospitals. He had been putting off his gallbladder surgery for years because of this anxiety. Jose Diaz, curator of the Andy Warhol Museum says Warhol was his own worst enemy. He noted, “He could have gotten (the surgery) scheduled and done earlier, had he been more preventative about his health.” It is also worth noting, that while Warhol’s operation was ‘routine’, surgeon Dr. Ryan described Warhol as a “sick person,” with a series of health issues brought about by his partying lifestyle, as well as his horrific shooting by Valerie Solanas years earlier (more on this below).

His Family Sued the Hospital for Malpractice

Following Andy Warhol’s unexpected death, his family were so horrified that they sued the hospital for malpractice. During the court case, Warhol’s family stated that he had suffered during surgery of “over-hydration.” Evidence they presented showed that the hospital had negligently pumped too much fluid into Warhol’s body. This caused an internal pressure that ultimately led to heart failure. Looking back, Warhol’s private doctor said that Warhol was in “good health” when he entered the hospital. Eventually the hospital settled the case out of court, donating $3 million to the Warhol estate and the artist’s two brothers.

When the paranoid feminist Valerie Solanas shot Andy Warhol in 1968, she nearly killed him. The injuries Warhol sustained during the shooting were severe, leaving him permanently damaged. After a grueling 5 hours of surgery, he spent two months recovering in hospital for injuries across much of his entire abdomen area. Even after leaving hospital, Andy Warhol had to wear a surgical vest to hold his organs together for the rest of his life. Understandably, these injuries weakened Warhol’s general health in a variety of ways. Most worryingly, he had trouble eating and swallowing, leaving him anemic and drastically underweight. Warhol claims one of the few foods he could eat was Campbells soup, the company whose brand he made famous.

He Was Deeply Traumatized

The shooting incident left Andy Warhol deeply traumatized. Having a near-death experience further intensified his pre-existing fear of hospitals and he went out of his way to avoid getting medical treatment. This fear of death played out in Warhol’s many prints of skulls. In 1973 Warhol deliberately avoided having gallstone surgery because, as one his doctor’s said, “He was convinced if he was hospitalized, he would die.” One of Warhol’s doctors noted that this fear of hospitals and medical treatment was a contributing factor in Warhol’s death. Because he had been putting off the surgery for so long, his gallbladder infection had become such a severe issue that it was no longer a routine operation but a life-threatening medical emergency. Sadly, that day we lost one of the art world’s brightest lights. But his incredible legacy as the worldwide leader of Pop Art lives on throughout the art and design industries today.