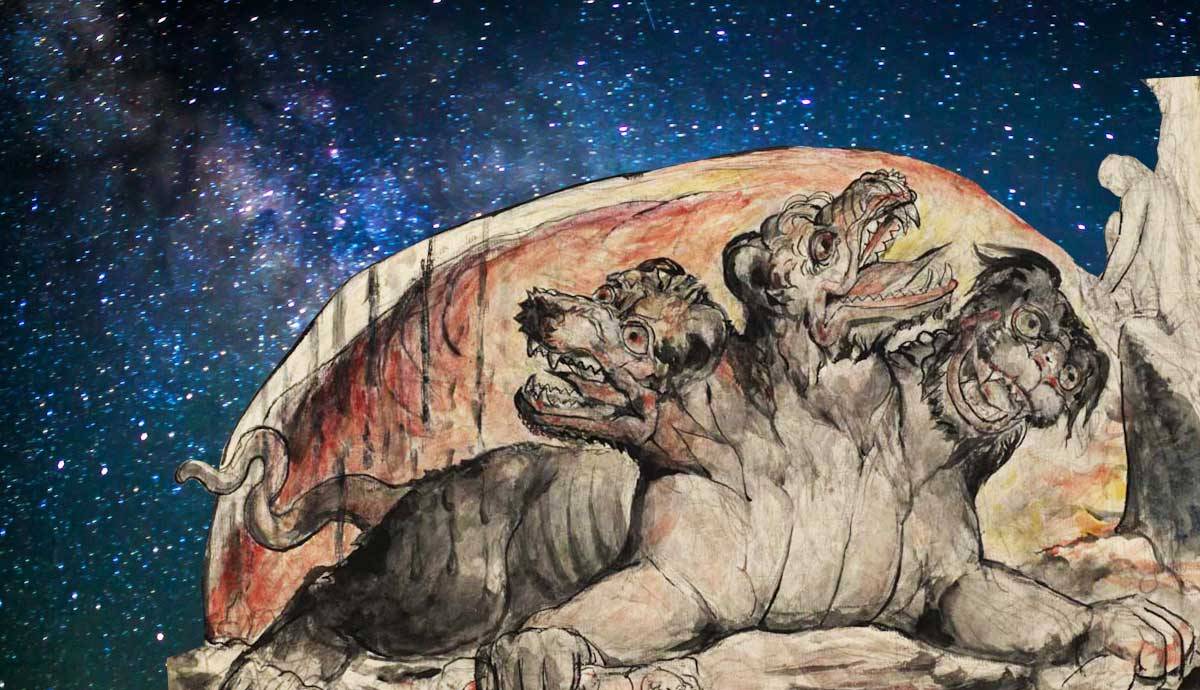 From the Chauvet Caves to viral videos of animal friendships, beasts remain a crucial facet of human storytelling. Animals often appear as allegories, a primer in societal and moral codes. In Dante’s Inferno, mythical figures captivate both sinners and readers alike. Notorious beasts languish in hell alongside the condemned souls they oversee. Beasts embody sin, and they too, dole out punishments.

The Function of the Mythical Figures in Dante’s Inferno

Mythical figures have been a hallmark of epic tales since time immemorial. Imbued with human-like qualities and ambitions, animals purvey age-old lessons. Beasts are woven throughout medieval manuscripts and appear across the stonework of medieval cathedrals. They served as helpful storytelling aids, simplifying complex stories for the illiterate masses.  By invoking beasts, storytellers hoped their stories would be both memorable and instructive.

Western cultures’ most well-known fables come from Aesop, who served as a key link in a long line of oral tradition. Through allegories, virtues are imbued by wise owls and gentle sheep, while vices manifest through crafty foxes and deceitful wolves. A prideful bird is caught by the cunning fox’s mouth; a quick-tempered hare is bested by a patient tortoise. These animals uphold similar values that society still strives to instill in children.

When Dante engages with myths throughout his Inferno, he’s also leaning into this tradition of animals as allegories. He’s striving to teach a lesson, as mythical creatures punish sinful souls for eternity. Invoking creatures from antiquity, Dante’s Inferno molds pagan hell into a Christian design. These mythical creatures are behemoth reminders for potential sinners about the consequences of their actions.

Dante Running from the Three Beasts

Even from the opening canto of Dante’s Inferno, we find our titular character lost in a dark and winding wood. As the woods darken, he feels his consciousness enter a strange state — a feeling that he likens to death (Inferno 1.7). As this shroud covers him, Dante encounters the first mythical creatures in The Divine Comedy.

Dante meets three creatures: a leopard, a lion, and a she-wolf. Selecting these three creatures in succession has many possible purposes. A passage from the bible, Jeremiah 5:6, invokes these same exact animals as omens for those who refuse to beg for forgiveness for their sins. The she-wolf is also a key figure associated with the founding of Rome, as the mother of Romulus and Remus.

Leopards and lions were not native to Italy. Travelers relayed tales of these beasts to illuminators and scribes, and information about them would be published in bestiaries. Leopards were often incorporated into coats of arms when there were descendants of adultery in a lineage. The leopard Dante encounters is “very quick and lithe” (Inferno, 1.32). Perhaps the leopard is meant to symbolize a sin associated with impatience or hubris. Lions were often symbols of Christ, akin to Aslan in the Chronicles of Narnia. This lion was “ravenous with hunger” (Inferno 1.46), which may have been a reminder to the reader about the dangers of gluttony. The importance of animals goes beyond face value. Animals appearing in stories always contain allegories.

Cerberus makes an appearance in the Inferno, torturing the gluttonous. This is not the first time this infamous three-headed dog was a hired hand in hell; Hades also employs Cerberus to keep the living from entering the underworld. Dante, writing on the eve of the Renaissance, during the revival of Classicism, idolized Antiquity’s literary greats and thus borrowed their beasts often.

Keeping watch over the gluttonous, with a bulging belly, Cereberus scratches at the souls of the damned ceaselessly (Inf. 6.17). Writhing back and forth and “howling” in the pouring rains (Inf. 6.19), the sinners are no different than the dog that guards them. This circle illustrates how the line between sinners and beasts becomes blurred after an eternity of hellish punishment.

Virgil throws dirt into the beast’s mouth to satiate his hunger, highlighting the beast’s inability to distinguish dirt from food. In this circle, gluttony goes beyond overindulgence in delicious food and drink. Dante punishes many of his political contemporaries in this circle, indicating that victuals are not the only source of vices. However, an infamous glutton, Epicurus, and his disciples are punished further down, alongside the heretics. Their belief that the body and soul are fleeting was far more grievous than seeking satisfaction (Inf. 10.14-5). Dante’s Inferno seeks to reassess and re-align aspects of antiquity with Christian beliefs and values.

Dante, garbed in red, and Virgil, in blue, meet with centaurs in the seventh circle, where those who were violent against their neighbors are punished. The violent are punished by boiling in Phlegethon, a river of blood, borrowed from Greek mythology. Dante describes how the site would “repel all eyes” (Inf. 12.3).

The centaurs are led by Chiron, considered the wisest of all centaurs by Homer and referred to as the “tutor of Achilles” by Dante (Inf. 12.71). As the tyrants and murderers writhe in the river, the centaurs are assigned to keep a vigilant watch.

The centaurs guard the violent because they were a violent race on land (Inf. 12.56-7). In assigning the centaurs to watch over the violent, Dante’s Inferno continues to imply that excessive violence also causes man to lose a little bit of himself, becoming more beast-like in the process.

As Dante catches his first views of Geryon in the seventh circle, he feels that his motions resemble “swimming” (Inf. 16.131). Medieval people, devoid of airlines, would be awe-struck to fly in the sky. Dante, while flying on Geryon’s back, also compares the sensation to “swimming”, which may be an attempt to approximate the weightlessness felt while buoyant in the water. He wonders how Phaethon and Icarus must have felt as they plummeted to their deaths; Dante, too, feels this fear (Inf. 17.106 – 111). For a modern reader, this passage reminds us of the marvel of flying.

Here, in the third ring of the seventh circle, Dante and Virgil meet the violent against nature and art (usurers). Usury is the practice of loaning money and making gains via high interest rates. The practice of usury was becoming more widespread during Dante’s time. Usury was viewed as a dishonest means of making money, unlike earning it “by the sweat of one’s brow.”

Geryon brings Dante and Virgil down to the 8th circle, where fraudulence of all types is punished. Geryon himself is an allegory for fraud, deceiving those that behold him. As described by Dante:

The face he wore was that of a just man,

so gracious was his features’ outer semblance;

and all his trunk, the body of a serpent;

he had two paws, with hair up to the armpits;

his back and chest as well as both his flanks

Geryon is not only cited in Virgil’s Aeneid, but he was also the tenth labor of Hercules. Dante’s Inferno borrows this classical figure for his purposes, illustrating what fraud does to a sinner’s soul. At its core, fraud is deception. In stitching together this amalgamation of animals, we recognize how fraud functions. It perverts the person into a patchwork until they are all but unrecognizable. Beholding Geryon, we reflect on real-life counterparts who have deceived others until they could not recognize themselves.

The Beasts of Dante’s Inferno and Beyond

While hell is where sinners languish, it remains a complex and captivating place. Dante filled his entire Divine Comedy with bizarre creatures from across literature, and they serve a similar purpose to any beast in a story: to distill morals or a lesson. The sheer size of these beings transports the readers to a hell unlike any other. Their presence makes the story memorable, even for modern readers.

The mythical figures featured in Dante’s Inferno lean on a long tradition of animals as allegory. As Dante journeys through the realms of the afterlife, these beings can lend a helping hand on the long and winding road through hell, purgatory, and heaven.  While the creatures of the Inferno intend to scare sinners straight, they themselves also suffer as the embodiment of their respective sins. Dante’s Inferno brings readers on a journey through hell, replete with allegories from across time. As time wears on, Inferno’s beasts offer captivating perspectives on sin, even for modern readers. 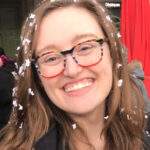 The Divine Comedian: The Life of Dante Alighieri