Understanding Roman marbles is a crucial part of collecting. Here we discuss a few tips to consider before buying ancient Roman marbles 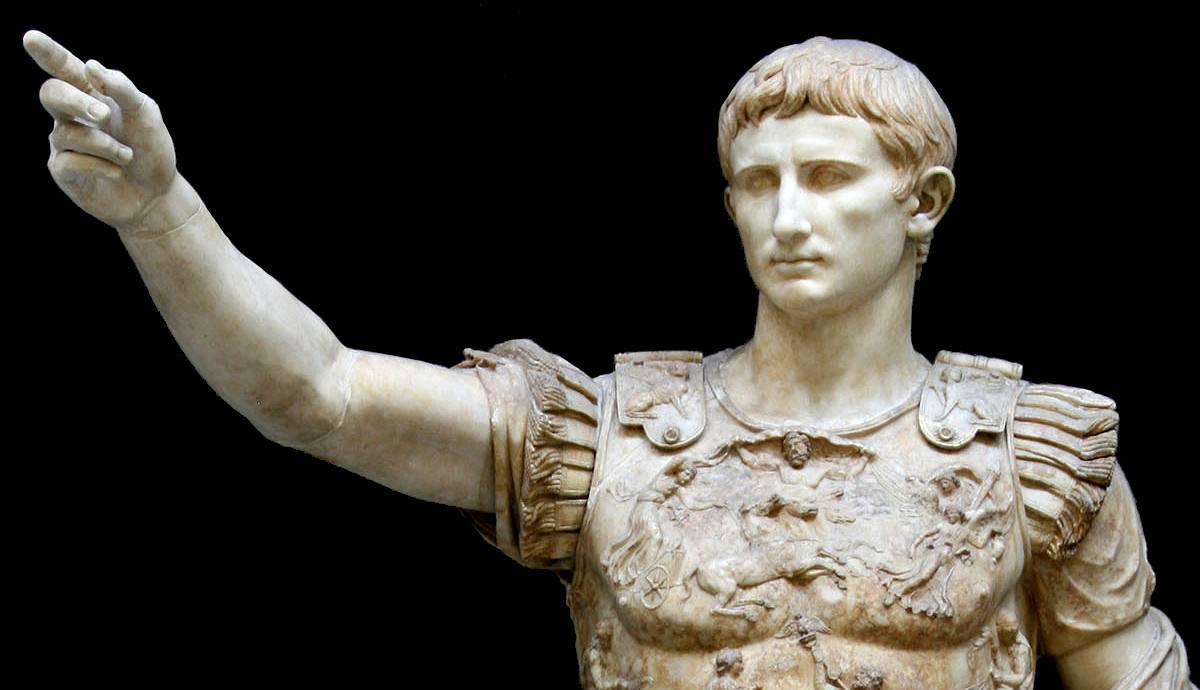 Roman statues and busts, especially those made of marble, are extremely desirable collection items. They often reach high prices at auctions, so it would be helpful to collectors to know how to spot the difference between Republican and Imperial marbles. As well as identify Greek from Roman pieces. This article aims to point out some expert facts about Roman marbles, which will help collectors in their future acquisitions.

When buying a Roman marble for your collection, it’s useful to know how to date the sculpture and recognize whether it’s Republican or Imperial. So here are a few tips on the history and styles of Roman marbles.

In early Republican Rome, bronze was the most popular material for sculptures, followed closely by terracotta. Marble was scarce in the Apennine peninsula, and the finest source of it close to Rome was in the city of Carrara. However, the Romans didn’t exploit it until the 2nd/1st century BCE. They relied on importing marble from Greece and North Africa, which was very expensive because those two regions were at the time still independent states, not Roman provinces.

Thus, Republican marble sculptures are rare, compared to the abundance we find in the Imperial era. Consequently, they are more valuable and achieve higher prices at auction.

Republican portraiture stylistically leans toward verism or realism. Romans liked to present their officials, important individuals, and politicians as naturally as possible. That’s why the sculptures and portraits of subjects from that era show many imperfections, such as wrinkles and warts.

Romans associated age with wisdom, so if you had a lot of wrinkles and furrows, you were considered more powerful and prominent. They even went so far as to add skin imperfections and defects to portraits, to make the subjects seem older.

Two Roman authors, Pliny the Elder and Polybius, mention that this style was derived from the funerary practice of making death masks, which had to represent the deceased as naturalistic as possible.

The verism slightly diminished by the end of the 1st century BCE. During the first triumvirate of Caesar, Pompey, and Crassus, sculptors modeled the portraits so they expressed the ethos or the personality of the subject. Verism was obsolete during the imperial era of the Julio-Claudian dynasty but made a huge comeback at the end of the 1st century CE when the Flavian dynasty took the throne.

Imperial portraiture went through many stylistic changes, as numerous workshops and schools were representing different artistic trends. Each emperor preferred another style, so it’s not possible to determine the canonic depiction.

However, there is one thing they all have in common. Romans were obsessed with Greek culture. The Hellenistic influence can be seen in almost every aspect of Roman life, from religion and philosophies to architecture and art. Augustus started the trend of copying classical Greek sculptures, and it soon became a standard.

The Most Popular Emperors Among Collectors

As we said, the Republican marbles are generally more valuable, but the Imperial statues are incredibly popular as well.

Naturally, collectors usually strive to buy a statue of an emperor or a sculpture made by some famous Roman artists.

The statues that depict the emperors of the Julio-Claudian dynasty, from Tiberius to Nero, are the rarest and, therefore, most wanted. The reason for their rarity lies in a Roman custom of damnatio memoriae. Whenever a person did something horrific or acted like a tyrant, the Senate would condemn his memory and proclaim him an enemy of the State. Every public portrait of that person was destroyed.

In the case of emperors, many sculptures were refurbished and the artist would carve another face on the statue. Sometimes, they would just remove the emperor’s head, and paste another one on his body.

Unlike Augustus, who was worshipped even during the Late Empire, most of his successors have been condemned. People particularly disliked Caligula and Nero, so their portraits are very rare. Sometimes, a sculpture of a headless body that belonged to either one can achieve a higher price on auction than a whole statue of another emperor.

A great way to identify a statue of a condemned emperor is to look at the proportions of the head and body, along with the different tones of marble and a fissure around the neck or head where it was cut to fit. Sometimes, sculptors removed the emperor’s head from the statue and added the head of his successor in its place. The statues of emperor Domitian were treated this way. They were beheaded, and the sculptors added the head of his successor Nerva. In such cases, the proportions of the head and body can be slightly off, so you can be sure that someone made some modifications. That way, you can tell that the head of the emperor is sitting on the body of his predecessor.

The emperor Geta is also popular among collectors. He was a co-ruler with his older brother Caracalla. They didn’t get along, and Caracalla assassinated Geta. What followed was the most severe case of damnatio memoriae in history. He forbade everyone to utter Geta’s name, removed him from all reliefs and destroyed all his portraits. Even the Roman provinces got the instructions to destroy everything connected with Geta. That’s why his depictions are extremely rare, and mostly belong in museums.

As said before, the Romans loved Greek culture. The patrician families enjoyed decorating their villas with Greek statues and reliefs, and many were set up publicly.

Many works of art were imported from Greece to Rome until the Romans started quarrying their own marble. From that point, it was cheaper to pay the artist to make you a copy of Greek sculpture. That’s why it’s often hard to tell if the sculpture is a Greek original or a Roman copy. Greek sculptures are traditionally more valuable, simply because they’re older. But since there are many replicas, it’s challenging to determine the origin. Certain stylistic features can help you differentiate the two.

Differences Between Greek and Roman Sculpture

Roman statues are usually larger, as Greeks loved to portray the real proportions of humans. Even the Roman copies of Greek sculptures are oversized. Because the Romans messed with the proportions, their statues were often unsteady. That’s why Roman artists had to attach a small block of marble to their statues, to achieve a better balance. If you see that block, you can be sure that the statue is Roman, as it never appears in Greek art.

Greeks never liked natural portrayals. Instead, they opted for the ideal beauty, in both male and female form. Their statues depict young and strong bodies with ethereally beautiful faces. That’s a strong difference from Roman verism and their realistic approach to style. Some emperors and empresses, however, fashioned their portraits by following the classical Greek style with muscular male or voluptuous female bodies.

The emperor Hadrian was a great fan of Greek culture, so you can easily recognize his portraits – they are bearded. Romans disliked growing beard, and you’ll rarely find a male portrait that isn’t clean-shaved. Greeks, on the other hand, adored facial hair. To them, long and full beards represented intellect and power. That’s why all of their gods are bearded, just like philosophers and mythological heroes.

Greeks were also more relaxed when it comes to nudity. Because the canonical male and female bodies were worshipped extensively, Greek artists often didn’t cover their figures with clothes. Romans liked to dress up their sculptures with togas or military uniforms. They also added more details to statues, while Greeks loved the simplicity.

Unlike Romans, there aren’t that many marbles of Greek private individuals. In Rome, it was popular, but Greeks depicted only their officials and famous athletes or philosophers.

I hope you’ll find these tips helpful for identifying and assessing the value of your Roman marbles. Remember always to keep an eye on emperors who Roman considered “bad” and performed damnatio memoriae, as those are more likely to be rare. Good luck!

By Tea FumićMA HistoryTea Fumić holds an MA in History and worked as a field archaeologist, curator and museum educator. She specializes in researching and writing about ancient civilizations, religions and mythologies. Her areas of expertise are auxiliary historical sciences, mainly numismatics and epigraphy.