HomeAnswersWho Are the Daughters of Greek God Zeus? (5 of the Best-Known)

Who Are the Daughters of Greek God Zeus? (5 of the Best-Known) 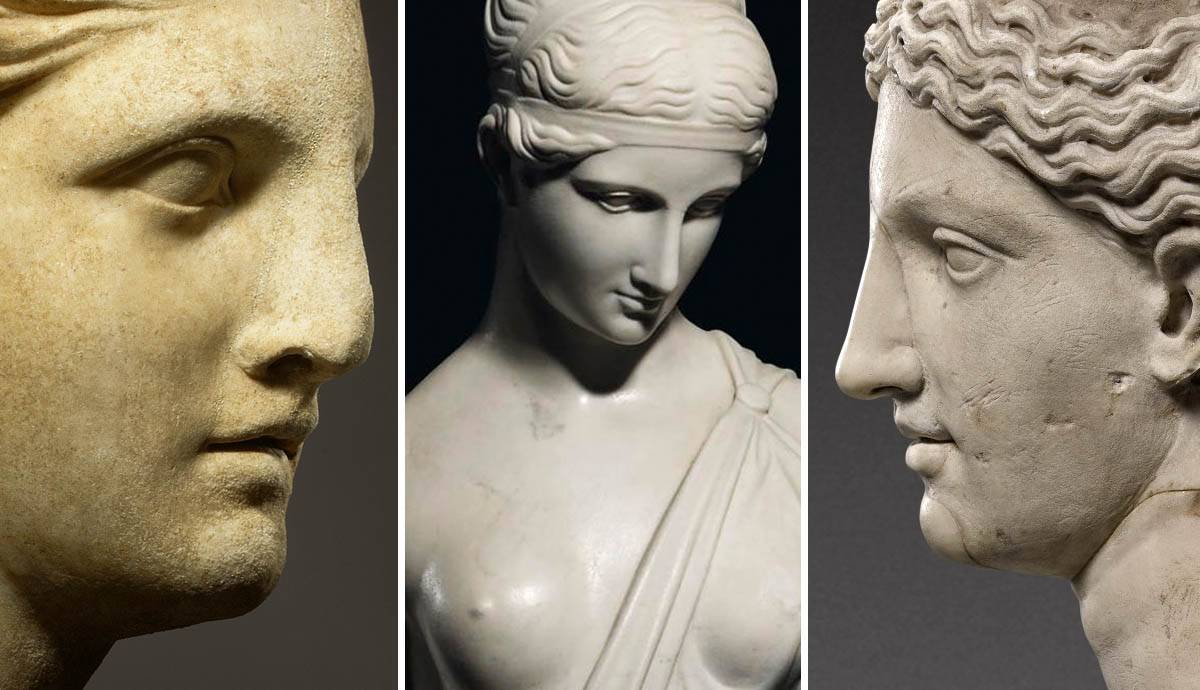 The great Greek God Zeus had a rich and colorful life. Not only was he the God of thunder and the sky, he was also King of Mount Olympus, ruling over all the other gods living in Olympus. Throughout his long and eventful life Zeus had many love affairs, and as a result he fathered an impressive (and unbelievable) 100 different children. Many of these were daughters, some of whom inherited his magical powers, and became all-powerful goddesses for the next generation. But who were these daughters of Zeus, and what are their stories? Let’s delve into their histories to find out more.

1. Athena: Goddess of War (And the Most Famous Daughter of Zeus)

Athena, Greek goddess of wisdom and war, is arguably Zeus’s most famous daughter. She was born in extraordinary circumstances. Zeus swallowed his pregnant wife Metis, after being told that her child would try to overthrow him. But after suffering from the mother of all headaches, Zeus was struck over the head by one of his friends, and out jumped Athena from the wound, uttering a fearless battle cry that made everyone shake with fear. Zeus couldn’t have been prouder. Athena remained chaste throughout her life, devoting her time instead to helping in the diplomatic art of tactical warfare. She famously guided and assisted Greek mythology’s best-known heroes, including Odysseus, Hercules, Perseus, Diomedes and Cadmus.

Persephone is the daughter of Zeus and Demeter, both who were Olympian deities. Of all Zeus’s many daughters, Persephone was one of only a few who had a goddess as a mother. Yet, in spite of this impressive parentage, Persephone didn’t make the cut as one of the 12 Olympians. Instead, Persephone grew up to be the beautiful goddess of spring, the harvest and fertility. She was famously abducted by Hades and thereafter condemned to spend half her life with him in the Greek underworld as his queen, and the other half with her mother, harvesting the earth, thus creating the winter and summer seasons.

Aphrodite, daughter of Zeus and the goddess Dione, is known as the goddess of love, beauty, pleasure, passion and procreation. She is often regarded to be the Greek’s equivalent to Venus, the Roman Goddess of love. Born under unlikely circumstances, Aphrodite emerged from the ocean in a frothy foam caused by a drop of Uranus’s blood. As Goddess of love, Aphrodite had many love affairs with gods and men, although she was married to her half-brother Hephaestos. One of her most famous love affairs was with the handsome human Adonis. She went on to mother many children, including Eros, later known by Romans as Cupid, who shot targets with arrows of love.

4. Eileithyia: Daughter of Zeus and Hera

Greek goddess Eileithyia was the daughter of Zeus and Hera (Zeus’s last and seventh wife, who also happened to be his sister). Eileithyia grew up to become the goddess of childbirth, and her sacred animals were the cow and the peacock. She was known to assist with the safe delivery of children, much like a modern-day midwife, bringing babies from the darkness into the light. Eileithyia even had the power to prevent or delay childbirth in unwitting victims by crossing her legs tightly together and weaving her fingers around them. Eileithyia’s mother Hera once used this skill to her own advantage – bitter and jealous of Alcmene, who her husband Zeus had impregnated during an illicit affair, she persuaded Eileithyia to prolong her labor experience for days, to make her really suffer. But she was tricked into jumping up in surprise by the servant Galinthias, thus allowing the baby, whose name was Hercules, to be born.

5. Hebe: Cupbearer to the Olympians

Hebe was the youngest daughter to Zeus and his wife Hera. Her name came from the Greek word for ‘youth’, and it was thought she had the power to temporarily restore youth in a chosen few. Her principal role was as cupbearer to the Olympians, serving nectar and ambrosia. Unfortunately, she lost this job in an unfortunate incident, when she tripped over and her dress came undone, exposing her breasts to all of Olympia. How embarrassing. On a more dignified note, Hebe had a respectable private life for a Greek goddess, marrying her half-brother Hercules, and raising their two children.