Who Was Clement Greenberg? 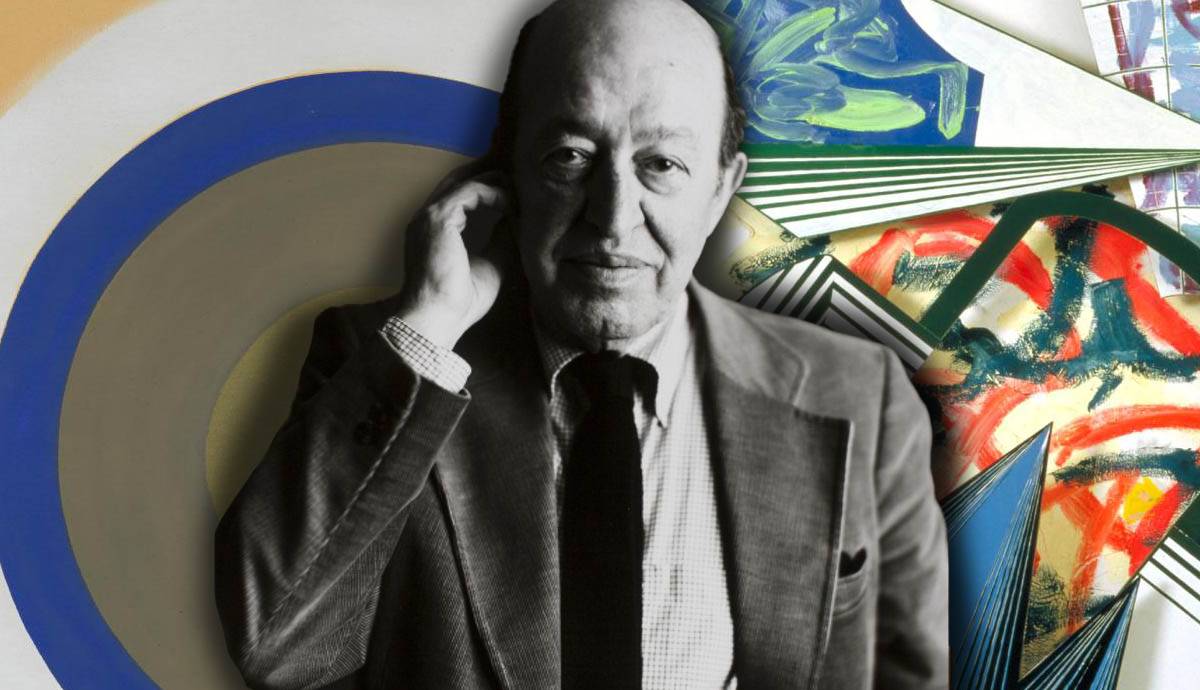 Clement Greenberg (1904-1994) was the leading art critic of modernist America, and his radical ideas continue to exert an influence today. He is recognized today as a champion for modernist abstraction. His name is tied with various movements that he helped shape, most notably Abstract Expressionism and Color Field Painting. In his early years as a critic Greenberg talent spotted some of the most famous artists of 1940s and 1950s America including Jackson Pollock and Willem de Kooning. His scope as a writer expanded from art criticism to polemic essays and theoretical texts, some of which caused friction amongst his peers. Greenberg also curated some of the most iconic exhibitions of the modernist era. Let’s take a closer look at his incredible achievements.

1. Greenberg Might be the World’s Most Famous Art Critic

Of all the many art critics from throughout history, Greenberg is one of the few who has become a household name. Why? Greenberg’s knack for spotting talent earned him high respect among artworld circles. Through his work as art critic and editor with various publications including The Nation, Partisan Review, Contemporary Jewish Record and Commentary, Greenberg praised some of America’s greatest artists before they became famous. These include Hans Hoffmann and Helen Frankenthaler. Greenberg was also a great socialite, with friends who were artists, critics, dealers and curators. He spread his ideas far and wide, shaping the development of Abstract Expressionism and Color Field Painting.

2. Greenberg Was a Prominent Essayist

Greenberg wrote some of the 20th century’s most iconic essays on modern art. These include Avant-Garde and Kitsch (1939), Towards a Newer Laocoon (1940), Abstract Art (1944), The Crisis of the Easel Picture (1948), and, perhaps most famously, American Type Painting (1955). While each of his critical essays made their own individual arguments, the overall outlook was the same – Greenberg believed it was the natural progression of painting to move into an increasingly flat, abstract language that emphasized the objectivity of art. In 1961, Greenberg published an extensive collection of 37 essays under the umbrella title Art and Culture, which brought together all his ideas for the first time.

3. Greenberg Was an Art Collector

As well as writing prolifically about art and art theory, Greenberg was a great patron of the arts, and he bought many artworks by the artists he most admired. By his later years he had amassed a collection of over 159 paintings, prints, drawings and sculptures by some of 20th century America’s most important artists. They include Kenneth Noland, Jules Olitski, Anne Truitt, Anthony Caro, Helen Frankenthaler, Larry Poons, Hans Hoffmann, and of course, Jackson Pollock. Known today as the Clement Greenberg Collection, this archive of objects is now held in Portland Art Museum, Oregon.

4. He Lectured in Some of America’s Leading Universities

Throughout his career Greenberg took up various lecturing posts at some of America’s leading educational institutes. These include Black Mountain College, Yale University, Bennington College, and Princeton University. Teaching allowed Greenberg to spread his ideas far and wide, impacting the next generation of creative thinkers by introducing them to the art of Jackson Pollock and his fellow Abstract Expressionists.

5. He Was Also a Curator

Along with his many activities in the arts, Greenberg organized several iconic and influential exhibitions. In 1963 he curated Three New American Painters: Louis, Noland, Olitski, at the University of Saskatchewan. He also organized Post Painterly Abstraction, 1964, at the Los Angeles County Museum of Art. 31 artists were selected including Helen Frankenthaler and Kenneth Noland. Such was the success of the exhibition, it paved the way for Color Field Painting, and the term Post Painterly Abstraction is now even recognized as a bona fide art term.

6. In His Later Years His Ideas Divided Opinions

As he grew older, Greenberg’s ideas became increasingly extreme. He refused to change his rigid set of beliefs around modernist abstraction. He also continued to argue that art should be flat, abstract and entirely self-referential. This was at a time when artists were moving away from this language and re-introducing elements of figuration and narrative into painting. His polemic ideas caused friction amongst Greenberg’s peers, and he gained several prominent rivals, including the art critic Harold Rosenberg. Even so, Greenberg’s ideas went on to influence subsequent movements including Hard Edge Painting and Minimalism. He has since had a profound impact on the way we now think about art, objectivity and abstraction, and he continues to influence many today.