HomeAnswersWhy Did the Renaissance Start in Italy? 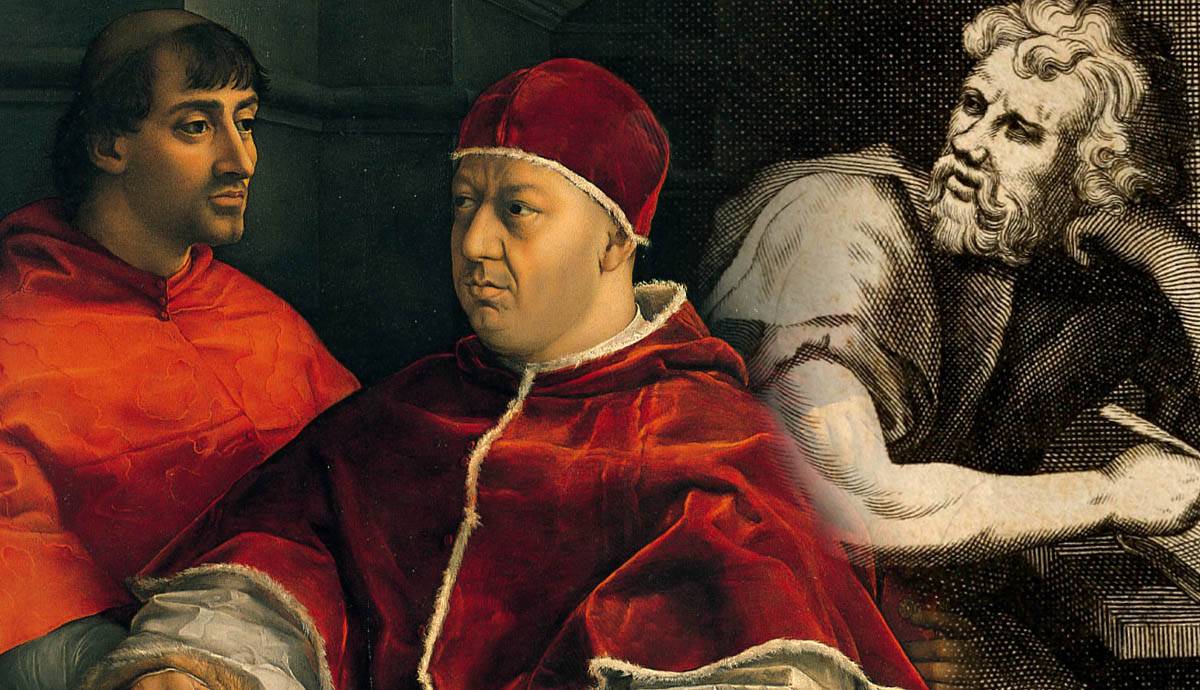 The Renaissance was a monumental period in our human history, when a great flowering of ideas in art, literature, science and philosophy emerged. We call this period the Renaissance, meaning “rebirth”, because at its core was a revival of ancient classical Roman ideas. Beginning in Italy, the Renaissance later spread throughout Europe, influencing centuries of culture to come. But why did the Renaissance start in Italy? In order to answer this question, we have to delve deep into the history of the Renaissance.

The Renaissance Began in Italy, Because Italy Was the Birthplace of Antiquity

The Renaissance began in Italy, the birthplace of the Roman Empire. Following the fall of the empire in the 4th century, and the subsequent dark ages, the incredible art and ideas of Roman times were temporarily lost. They were later rediscovered in Italy in around the 12th century, leading to the Renaissance. Scholarly research on ancient texts by Italian writers Dante Alighieri and Francesco Petrarch, in particular, helped ignite a growing fascination with ancient times throughout Italy. Their ideas in turn spanned across all aspects of society, including philosophy, art, literature, science, mathematics and more, eventually leading to the Renaissance.

The Renaissance Began in Italy Because it Was a Wealthy Nation

One important reason why the Renaissance began in Italy is because it was such a wealthy and prosperous nation. Throughout the 14th, 15th and 16th centuries, Italy, particularly Florence, developed successful trade deals with much of Asia and Eastern Europe, vastly increasing its capital. Wealthy Florentine merchant families, such as the famous Medici family, made the most of their acquired financial freedom by commissioning the country’s finest artists to create a series of public and private commissions. More money meant more business for artists, and more business for artists meant they could spend as much time as possible really harnessing their skills. Artists obviously wanted to impress their clients so they could earn a regular income, so showmanship and healthy competition really pushed artists to make their best work because their lives depended on it.

Can we really say the Bubonic Plague, aka the Black Death, helped to make the Renaissance happen? During the dark ages, the plague had a catastrophic impact across Italy, wiping out much of the nation’s population. Those who did survive were few and far between. But there was a silver lining – when the economy bounced back, there were less people competing for jobs and employment opportunities, so it was easier for them to get rich. Which kind of made all the pain and misery worth it (or maybe not).

As the Renaissance progressed, the center for cultural activity shifted from Florence to Rome, leading to a period often referred to as the High Renaissance. In Rome, one of the city’s most powerful patrons was the Vatican. Taking their cue from the ancient Roman Empire, many of Rome’s most powerful Popes wanted to restore Rome to its glory days as a veritable powerhouse of creative activity. This meant they poured vast amounts of money into commissioning the very finest artists of the day to create stunning artworks to dazzle and amaze their audiences. Three of the finest artists to emerge from Rome were Michelangelo, Raphael and Leonardo da Vinci. It’s amazing to think, if Italy hadn’t been so wealthy and supportive of the arts, we never would have had the world’s most incredible masterpieces, from Michelangelo’s statue of David, 1504, to Da Vinci’s The Last Supper, 1494-1498.