HomeAnswersWhy Is Herodotus Called the Father of History?

Why Is Herodotus Called the Father of History? 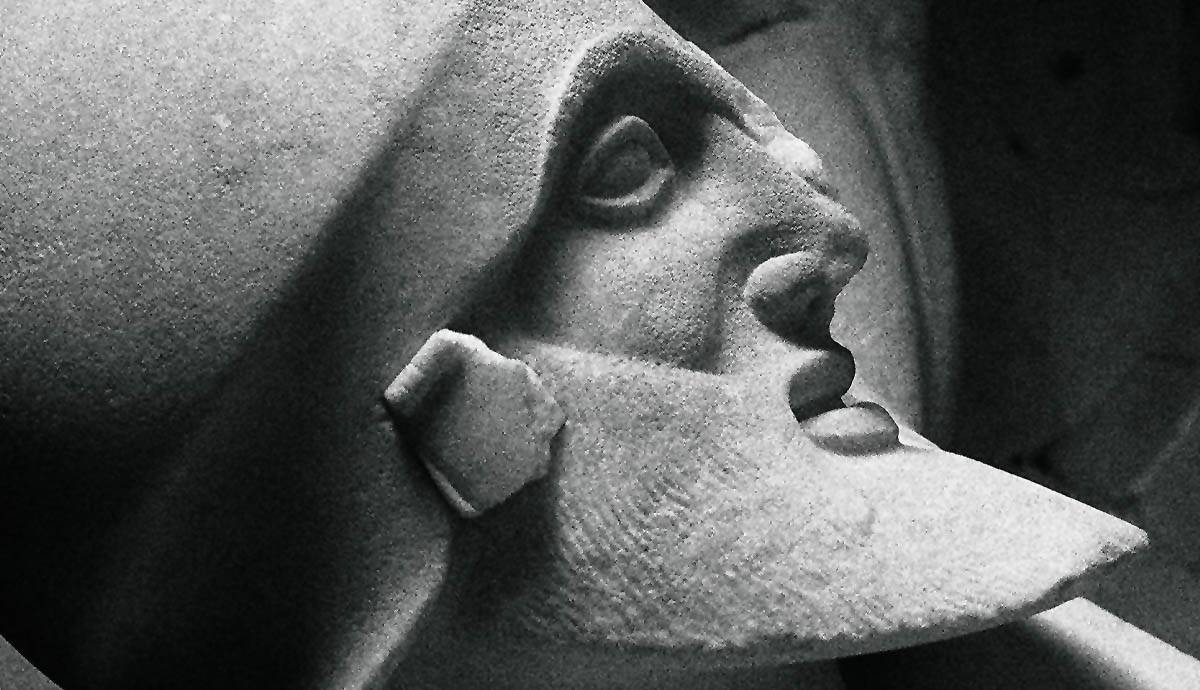 Herodotus was a pioneer from ancient Greek history, a widely travelled man who wrote incredible stories about the past. His greatest contribution to Greek literature was a series of books titled The Histories, published in the 5th century BCE. This monumentally ambitious project chartered real events from throughout history, including the lives of kings and queens, famous battles, and geographical topographies. Following the success of The Histories, Greek writer Marcus Tullius Cicero dubbed Herodotus the “father of history”, and the name has stuck through the centuries. Let’s look at why he still holds this title in more detail.

Herodotus was the first of his kind to bring real history together into one long, chronological sequence. He travelled far and wide to gather lived experience from civilizations around the world, and brought his findings together in The Histories, a vast nine-volume series spanning continents and lives. Before Herodotus, no one had ever attempted such an ambitious task. Instead, texts from ancient Greece tended to focus on mythological stories, which were a carefully woven blend of fact, fantasy and fiction, filled with lavish tales of gods and mythical creatures.

2. He Recorded Some of the Most Important Events in Ancient History

In his epic 9 volume series of books, The Histories, Herodotus documented some of history’s most important events. He focused primarily on the wars between Greece and Persia, studying the background leading to the Greco-Persian wars, the battles themselves, the Persian invasion of Greece and the Greek victories at Salamis, Plataea and Mycale. He then went on to describe the rise of the Persian Empire, looking with detail into the development of its history, geography and civilization.

Although some sceptics at the time doubted Herodotus’s versions of events, accusing him of telling lies and passing them off as historical fact, contemporary historians have demonstrated that much of Herodotus’s The Histories is in fact likely to be true. At other times, he was as close to the truth he could get during ancient times, when knowledge about the world was far more limited (even if he did embellish a little here and there). All this proves just how extensively he delved into the lives and stories of the past, and it goes to show that he really is the true father of history.

Herodotus was born in Halicarnassus, a Greek city in Southwest Asia under Persian rule and later travelled to Athens, before moving on to Thurii, a colony in Southern Italy. He then wandered across the globe for many years, visiting Egypt, Libya, Syria, Babylonia, Susa, Lydia, Susa and Phrygia. Next, he journeyed through Byzantium, Thrace and Macedonia, before seeing Scythia while travelling along the shores of the Black Sea. If anyone was placed to write about world history, it was surely this man who had seen so much of it first-hand.

5. Herodotus Inspired Generations of Writers and Historians to Come

Herodotus faced criticism, both during and after his lifetime, by those who doubted the validity of his stories. In spite of this, he undoubtedly had many admirers who went on to follow in his footsteps. In ancient times these include Thucydides, Plato, Cicero and Aristotle, each absorbing Herodotus’s example and adapting his ideas for their own historical or philosophical research, which was based on factual observation in the real world, as opposed to the fantasies of Greek myth. The Founding Fathers of the United States also cite Herodotus as a potent influencer. And even today, the descriptive, highly detailed way that Herodotus described historical events and made them into an entertaining, enjoyable read continues to inspire today’s academics, historians and writers.