HomePhilosophyMathematical Platonism: Is Mathematics Found or Made?

Mathematical Platonism is one of the most thoroughly explored attempts to understand the objective of studying mathematics. 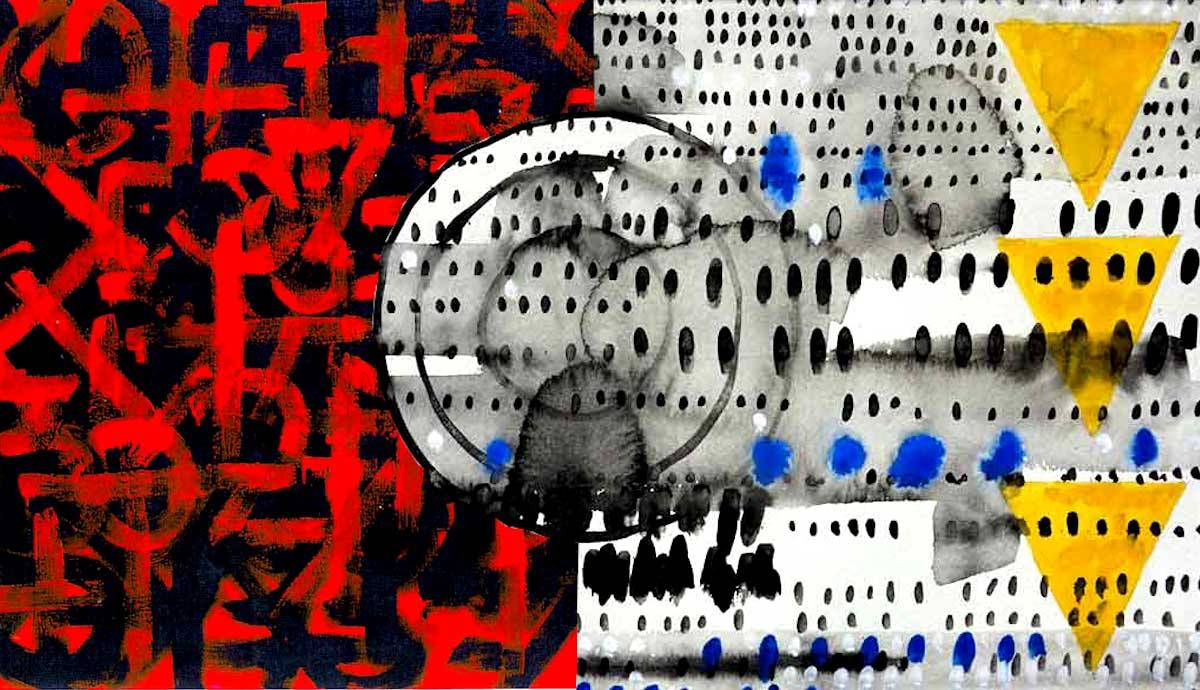 Mathematical Platonism is the view which holds that mathematical objects exist independently of us and the things we do; how we think, how we speak, how we behave. It is one of the oldest and most influential attempts to give an account of the metaphysics of mathematics.

The Basic Claim of Mathematical Platonism

It is worth clarifying that ‘mathematical object’ doesn’t refer to anything technical or complicated; it refers to anything that can be defined in mathematical terms. This sounds like quite a simple view, but that is deceptive. For one thing, what it is to discover something, rather than create it, is far from straightforward.

There may not be a strict distinction between discovering something and creating it ourselves. This is especially true when dealing with conceptual objects, such as the ones mathematicians are largely concerned with. Usually we are only confident in saying that a physical object would exist without human intervention (although even that is highly contentious).

The Metaphysics of Mathematics

Mathematical Platonism is also complicated by the fact that it is a metaphysical doctrine. What exactly counts as metaphysics is certainly contentious, but broadly speaking metaphysics is concerned with how things really are rather than, for instance, what the conditions of knowledge are; that would be the concern of epistemology instead.

This isn’t the only epistemological move available; W.V.O Quine, one of the most influential analytic philosophers of the 20th century and an ardent Mathematical Platonist, held an empirical view of mathematics, meaning that our knowledge of it is accumulated through experience rather than directly. Clearly, any full account of what we are doing when we are doing mathematics will have to go beyond the purely metaphysical view, but there isn’t space here to do so here.

There are a range of consequences of adopting Mathematical Platonism to keep in mind, but foremost amongst them are the implications for a physicalist view of the world. Physicalism, at its most basic, holds that the world can be explained solely in terms of physical facts about it. Mathematical Platonism is the view that mathematical objects are real, and given that mathematical objects are conceptual rather than physical, this would seem to imply that non-physical facts are a part of a full explanation of reality.

Mathematical Platonism is particularly powerful, because mathematics has a strong claim to be the most consistent, most scientific and the most secure field of knowledge production. Lastly, it’s worth clarifying that, although it bears his name, Mathematical Platonism doesn’t have much to do with what Plato actually said and thought about mathematics. Rather, ‘Platonism’ – which can apply to things other than mathematics – is simply the view that a certain thing exists independent of us. Plato was a ‘Platonist’ in this sense, but ‘Platonism’ is applied in ways and to things which Plato would not necessarily have done so himself.

Frege’s argument hinges on two premises. First, a defense of what is known as ‘Classical Semantics’: namely, that “the singular terms of the language of mathematics purport to refer to mathematical objects, and its first-order quantifiers purport to range over such objects.” Second, a claim about the truth of mathematics: “Most sentences accepted as mathematical theorems are true (regardless of their syntactic and semantic structure).”

The former claim requires a working understanding of what mathematics actually does, which Frege clearly possessed, and amounts to the claim that the languages of mathematics really are languages, and the components of these languages make sense in roughly the same way as natural languages.

All that can be said in defense of this claim for now is that many mathematicians find this view of mathematics plausible; it wasn’t just a quirk of Frege’s to draw this similarly between mathematical languages and natural languages (meaning the languages we normally speak, like English or Italian). There are, of course, a range of arguments for the second premise, but for our purposes we will assume it; most philosophers do, although they disagree about why.

The Fregean argument is normally understood to move from these two premises to the truth of Mathematical Platonism via a concept called ‘Ontological Commitment’. There are a number of ways of understanding ‘Ontological Commitment’, but the crux of the matter is that a sentence is ontologically committed to those objects which must be assumed in order for the sentence to be true.

The Independence of Mathematics

We have not yet touched on what it would mean for mathematical objects to be independent. Philosophers commonly understand this claim in a counterfactual way; that is, they understand it by way of asking what would be different about mathematics if intelligent creatures had never existed.

It isn’t hard to see why, when posed in this counterfactual way, it’s difficult to deny the independence condition. For one thing, there is a basic implausibility to the view that the truths of mathematics would be totally different if human beings happened not to evolve the intelligence required to discern them. Equally, mathematicians often reason towards the hypothetical (that is, not actual). E.N Zalta puts the point this way: “Since the truths of pure mathematics can freely be appealed to throughout our counterfactual reasoning, it follows that these truths are counterfactually independent of us humans, and all other intelligent life for that matter.”

Some of these objections are quite technical, and serve to complicate the problems presented by Mathematical Platonism for non-mathematicians. However, one objection concerns the thoroughly philosophical issue which was touched on at the beginning of this article: the problem of epistemology and its relation to metaphysics. The question becomes: how can we come to know mathematical objects?

One such objection comes from Paul Benacerraf. A brief version of this objection is as follows. If the conclusions drawn by mathematicians are reliable, and we should therefore be able to explain that reliability, Mathematical Platonism cannot hold.