The Four Humors as Depicted in Art (4 Examples)

The four humors was a theory that dominated medical thinking for centuries. Because of this, it affected people’s lives and appeared in a lot of artwork throughout history. 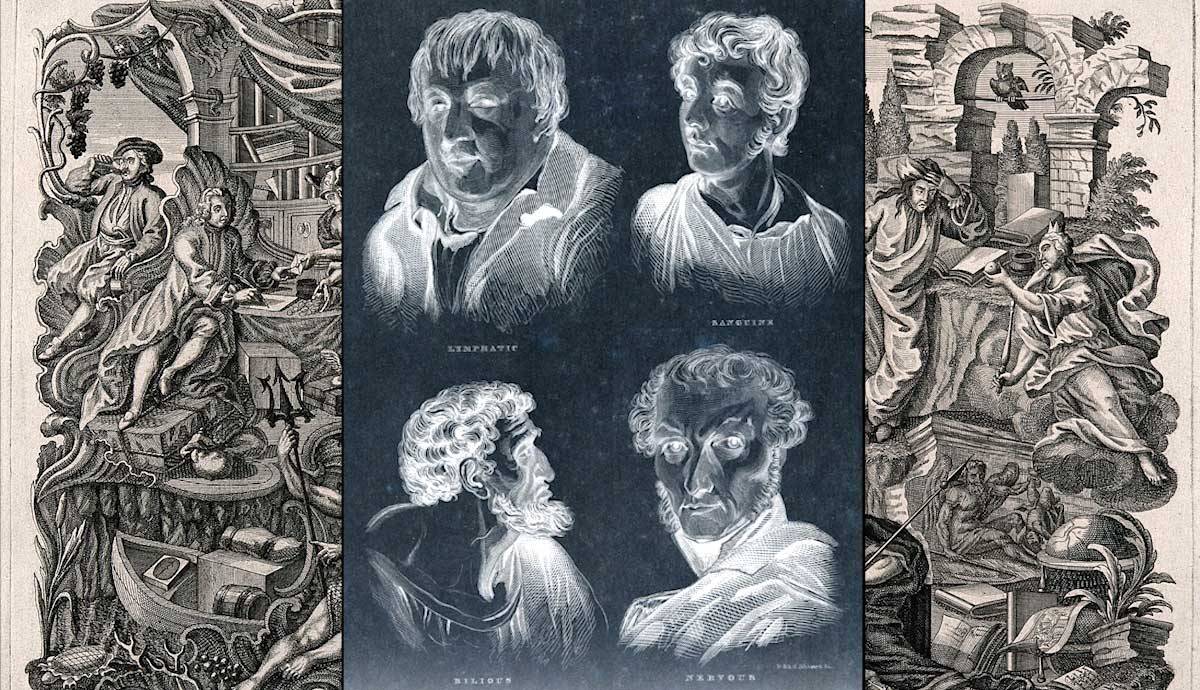 The theory of the four humors dominated medical thinking for centuries. It did not exist purely in medical circles, however, and was prevalent in everyday people’s lives. Many people believed the theory and sought out their medical care based on its arguments. Because the theory was so prevalent in everyday life, it featured a lot in artwork. This was either in mundane ways through depictions of medical practices intended to re-balance the humor, or through portraits of personified versions of the humors.

The Theory of the Four Humors

The Four Humors in History

As stated above, the theory of the four humors dominated medical thinking for centuries. The theory was first coined by the ancient Greek physician Hippocrates. He believed that the body contained four liquids, or humors. These were blood, phlegm, yellow bile, and black bile.

According to this theory, when a patient became ill, it was because their humors were imbalanced. Thus, to cure disease, these humors had to be put back into balance. This is why bloodletting is such a common depiction of pre-modern medicine. If someone were believed to have too much blood, in order to re-balance the humors, the excess blood would have to be removed via bloodletting.

The theory of the four humors was not exclusive to the medical field and actually transcended much of pre-modern thought. The humors were linked to the four elements, the zodiac, and the seasons. Because of the sheer number of connotations, the four humors were represented in many different ways in art. Sometimes the actual methods of re-balancing the humors are depicted; other times, the art portrays the humors in a personified form.

The four humors were also inherently linked to the four temperaments. For example, black bile was associated with melancholy, and yellow bile with choler. Blood was the sanguine humor, and phlegm was the phlegmatic humor. The depictions of the humors in artwork were often based on these emotional connotations.

A piece of artwork that depicts the four humors is one of Albrecht Dürer’s. His engraving named Melencolia I, produced in 1514, depicts a human-like personification of melancholy, the emotional equivalent of black bile.

The work is meant to comment on Dürer’s own mental state, which makes the dominance of this particular humor even more interesting. In the medieval period, it was commonly held that each individual person was dominated by a particular humor.

Those who were dominated by melancholy were believed to be inherently unhappy, which thus made it the least desirable of the four. Furthermore, it was believed that being ruled by melancholy made one more susceptible to insanity. However, with the Renaissance, this all changed. Suddenly, melancholy became linked with creative genius as well as deep unhappiness. It thus became apparent to many artists that their gifts came with risks.

In this artwork, the personification of Melancholy is depicted with wings. She sits with her head in her hands, slumped over, looking rather depressed. She holds a caliper in her hands and is surrounded by several other tools. These seem to be tools associated with geometry.

Geometry belonged to what was known as the seven liberal arts. These were subjects that were essential to an artist’s training. It was believed that mastering them all would make one a perfect artist. It is natural, therefore, that Dürer would have felt some pressure to master these subjects.

What is even more interesting and a further comment on the artist’s own mental state is the name of the engraving. The “I” may be a link to the work of Heinrich Cornelius Agrippa of Nettesheim, who, in his De Occulta Philosophia, stated that there was a hierarchy of categories of genius.

Artistry and creativity were considered in the realm of imagination and therefore were placed lowest on that hierarchy. Then came the realm of reason, and finally, at the top was the realm of spirit. It is therefore interesting that the main subject of this painting is an angel. There is an inherent linking of the best and the worst and, in consequence, a struggle.

The Four Temperaments are a set of four engravings produced between 1530 and 1562, made by Virgil Solis. Each one depicts a personified version of one of the four humors.

The plate pictured above displays the melancholic (black bile) temperament. She is personified as a woman sitting on a stone block. She is slumped over with her head in her hand and holds a pair of dividers in her other hand. This is an interesting similarity to Dürer’s portrayal of the same humor. In both artworks, the female personification of melancholy is presented slumped over, looking unhappy with a piece of scientific equipment in her hand.

The collection of prints also includes personifications of sanguine, choleric, and phlegmatic. Again, the first shows a woman sitting, but this time among the clouds, she appears much happier than Melancholy. Sanguine is shown holding a lyre in her left hand. To her right is a musical score as well as a peacock. There is also a horse pictured to her left.

In the image of choleric, the woman is pictured seated among flames. She holds a torch in her right hand and there is an eagle and a lion pictured behind her. She holds in her left hand a heart that an arrow has pierced.

The connotation with fire here is telling of the medical ideas surrounding the four humors. The humors were thought to be associated with the four elements, choleric being associated with heat. The fact that the female version of this humor is surrounded by fire and is holding a torch is a nod to this.

Finally, the engraving of phlegmatic also shows the humor personified as a woman. Again the woman is shown to be sitting, this time on water (another link to the elemental connotations of the four humors). In her right hand, she is holding a spit and in her left is a rattle. In terms of animals, she is depicted with an owl on her shoulder and an ass.

3. Honoré Daumier’s Bloodletting from the Foot

Honoré Daumier’s art presents an interesting depiction of the four humors in practice. The painting shows a man having blood let into a bowl from his foot. This was one of the various ways in which people during the period attempted to re-stabilize a patient’s humors.

A standard method of bleeding a patient was with leeches. This was a practice that dates right back to the ancient Roman and Greek periods. While it is hard to tell the method employed in this painting, it can still tell us much about this particular humor. There is something tied around the man’s ankle to increase the amount of blood coming out of the foot. The fact that this kind of practice has been immortalized in a painting demonstrates how common the practice was.

Another set of engravings which depict the four humors is the collection created by Johann David Nessenthaler in the eighteenth century. In each engraving, a humor is depicted in its personified form. For example, in the engraving of melancholy, a scholar is shown surrounded by mythological figures. It is interesting that melancholy, the humor associated with unhappiness, is so often depicted as a scholar in crisis.

Some elements of this artwork are learning equipment like books and a globe. Some figures look like they may be intended to represent classical heroes from ancient Rome and ancient Greece. There are also mythical creatures like a faun (half man, half goat) on the top left.

The depiction of phlegm in this series takes a different approach. In this one, the God Neptune is shown looking over a businessman making money. A man is also depicted in the left-hand corner of the image drinking beer.

The inclusion of the Roman God Neptune here is telling. According to Roman religion, Neptune was the god of freshwater and the sea, and phlegm was the humor associated with the element water.

To conclude, while the four humors are represented in many different ways in artwork, some common threads run through all of these depictions. For example, it is common that the humors are personified either as animals or humans.

When depicted as humans, the humors are surrounded by items that tell of their medical reputation. For example, the melancholy humor – black bile, was often depicted as depressed or a scholar without inspiration. 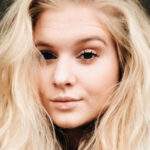