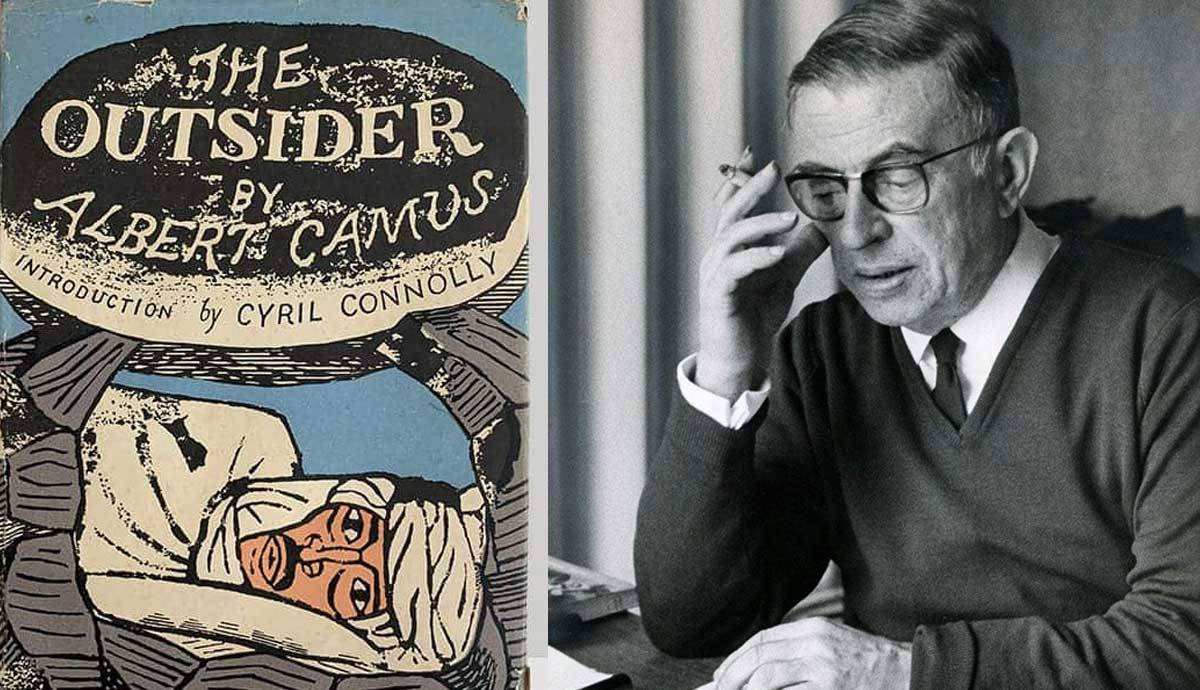 We might all be familiar with the term ‘existentialism’, and even the phrases ‘existential crisis,’ or ‘existential dread.’ These might be popular throwaway terms, but they are connected to a deeper school of thought from the early 20th century. Existentialism was a philosophical style that became popular in Europe in the wake of World War II and remained prevalent throughout the 1950s and 1960s. Rejecting the religious doctrines of the past, existentialists including Søren Kierkegaard, Jean-Paul Sartre, Simone de Beauvoir, Maurice Merleau-Ponty, and Albert Camus argued that the human being was at the center of their own universe, and they had the power to direct the course of their own lives. Key words associated with this philosophy are ‘authenticity’, and ‘freedom,’ each inevitably fraught with their own challenges. Read on to discover some of the top facts about Existentialism.

1. We Are the Leaders of Our Own Lives

At the heart of Existentialism is the belief that we, as humans, are the masters of our own destiny, or the architects of our own lives. This means we, alone, have the power to direct the course of our future. Existentialists argue that there is no master plan, no fate, and no god in heaven above making decisions for us. Instead, we have complete freedom of choice. Sartre argued that existence precedes essence, or in other words, we are born without a purpose, and it is up to us to find meaning in life and make it happen. He also believed that we are completely responsible for our own actions, so if things don’t go to plan, we only have ourselves to blame.

This set of beliefs was shaped by several societal factors, including the scientific reasoning of the Enlightenment and the disorientating aftermath of war, which both led to the dissolution of religious belief. If there was, indeed, a god, would he have allowed for such unprecedented horror and destruction? The idea that there was no god was as terrifying as it was liberating, opening up a whole new wealth of possibilities.

2. Existentialists Believed Life Has No Certainty

While the notion that we are in complete control of our own destiny is undoubtedly liberating, it can also be a scary prospect. With no framework or doctrine in place telling us how to live our lives or find deeper meaning in the world, the great chasm of possibilities can seem at the least daunting, and at the most, completely overwhelming. The concept of an ‘existential crisis’, or ‘existential dread’ emerged out of this mindset after World War II, as members of society grappled with a whole new way of thinking about and understanding the world.

Existentialists also believed that emotions such as anxiety and an awareness of death are undercurrents that ripple throughout our lives. European Expressionist painters such as Edvard Munch and Ernst Ludwig Kirchner captured the turmoil of this internal crisis in their angry, turbulent paintings and prints, filled with angry slashes of bright color and crudely scrawled marks.

Jean-Paul Sartre, Simone de Beauvoir, and Albert Camus shared the belief that life was completely absurd, irrational and random, with no definable structure. From the 1940s to the 1960s a literary and theatrical branch of Existentialism emerged out of this mindset called the Theatre of the Absurd. Sartre and Camus, in particular, wrote several important plays and novels exploring this theme. Albert Camus’s iconic novel L’Etranger (The Outsider), 1942, encapsulated the style.

This strand of Existentialism took a somewhat cynical approach, arguing that life is essentially devoid of any real meaning or purpose. Instead, people of the modern world are often left feeling bewildered, hopeless and anxious. A second generation of playwrights who further developed these ideas included Samuel Beckett, Eugène Ionesco, Jean Genet, Arthur Adamov and Harold Pinter.