HomeAnswersWhat Is Performance Art and Why Does It Matter? 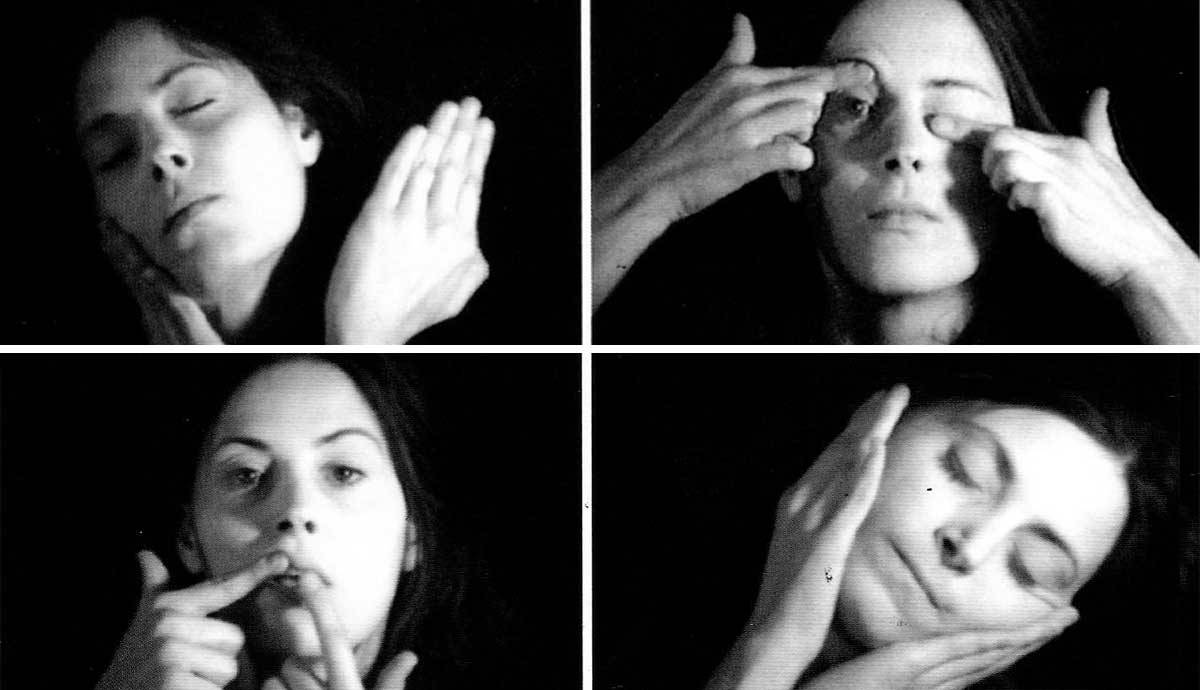 Of all the art forms that exist in the contemporary world, performance art must surely be one of the most daring, subversive and experimental. From covering naked bodies in paint and wrestling with a wild coyote, to hiding under the floorboards of the gallery or rolling in raw meat, performance artists have pushed the boundaries of acceptability, and tested the breadth of human endurance, challenging us to ask questions about the nature of art, and our bodily relationship with it. We look through some of the key ideas around performance art, and the reasons why it matters so much today.

Performance art is undoubtedly a broad ranging and diverse style of art that involves some kind of acted out event. Some performance art is a live experience that can only happen in front of an active audience, such as Marina Abramovic’s hugely controversial Rhythm 0, 1974, in which she laid out a series of objects and asked audience members to inflict harm on her body. Other artists record their performances, suspending them forever in time, such as Paul McCarthy’s Painter, 1995, in which the artist acts out the exaggerated role of an expressionist painter in a mock-studio, while wearing prosthetic body parts. Both artists, in different ways, challenge us to think about the body’s relationship to the work of art.

2. Performance Art Is One of the Most Radical Art Forms

From its earliest days, performance art has been one of the most radical and boundary-pushing art forms. The history of performance art is often traced back to Dadaism and Futurism in early 20th century Europe, when artists began staging anarchic, violent performances aimed at shocking audiences awake in the aftermath of war. But it wasn’t until the 1950s that performance art became recognized as an artform in its own right.

Black Mountain College in North Carolina is widely recognized as the birthplace of performance art. Led by the revolutionary musician John Cage, teachers and students collaborated on a series of multi-disciplinary events merging music, dance, painting, poetry and more into a singular whole, expanding their practices in new and unprecedented ways through acts of playful collaboration. They called these experimental events ‘Happenings’, and they gave rise to performance art throughout the 1960s and 1970s.

During the 1960s Performance art was a particularly popular artform amongst Feminist artists, including Carolee Schneemann, Yoko Ono, Hannah Wilke, Linda Montano and Tehching Hsieh. For many Feminist artists, performance art was a chance to reclaim their bodies from centuries of male objectification, and to express their rage and frustration at systems of oppression. For example, in Gestures, 1974, Wilke pushes, pulls and stretches the skin on her face, reclaiming her skin as her own playground.

4. It Breaks Down Barriers Between Art Forms

Performance art is one of the more inclusive art forms, inviting multi-disciplinary ways of making art, and encouraging artists from different disciplines to collaborate. Acts of cross-pollination and sharing of ideas have opened up a whole new wealth of creative possibilities, as seen in Marvin Gaye Chetwynd’s lavish and all-encompassing events that merge the spectacle of theatre and costume with sculpture and dance.

Some artists also invite the audience to play an active role in the performance, such as Dan Graham’s Performer, Audience, Mirror, 1975, in which he recorded himself performing in front of a mirror, while being watched by a captive crowd.

One of the most fascinating, yet disturbing aspects of performance art is when artists push their bodies into extreme life or death situations, testing the strength of human endurance. Joseph Beuys played with danger in his legendary 1974 performance I Like America and America Likes Me, by closing himself in a gallery for three days with a wild coyote. Here the coyote became a symbol for the wild, pre-colonial terrain of America, which Beuys argued is still an untamable force of nature. Beuys protected himself against the coyote by wrapping his body in a felt blanket and holding a hooked cane.

6. It Is Often a Form of Political Protest

Many artists have blurred the boundaries between performance art and political protest, staging controversial events that stir up uncomfortable truths about the climate in which they are living. One of the most high-profile, politicized acts of performance art was Pussy Riot‘s Punk Prayer, 2012. Three members of the group performed a “Punk Prayer” in Christ the Saviour Cathedral in Moscow, criticizing the oppressive nature of Russian authorities and their dubious links with the Catholic church, while wearing their trademark brightly colored clothes and balaclavas. Although Russian authorities arrested and imprisoned the artists, their influence on artist-activists has been profound, demonstrating how performance art can be a powerful tool of self-expression during the most challenging of times.

Yves Klein and His Use of Blue: How These 5 Facts Made Him Famous

Yves Klein and His Use of Blue: How These 5 Facts Made Him Famous