HomeAnswersWhat Is the Turner Prize? 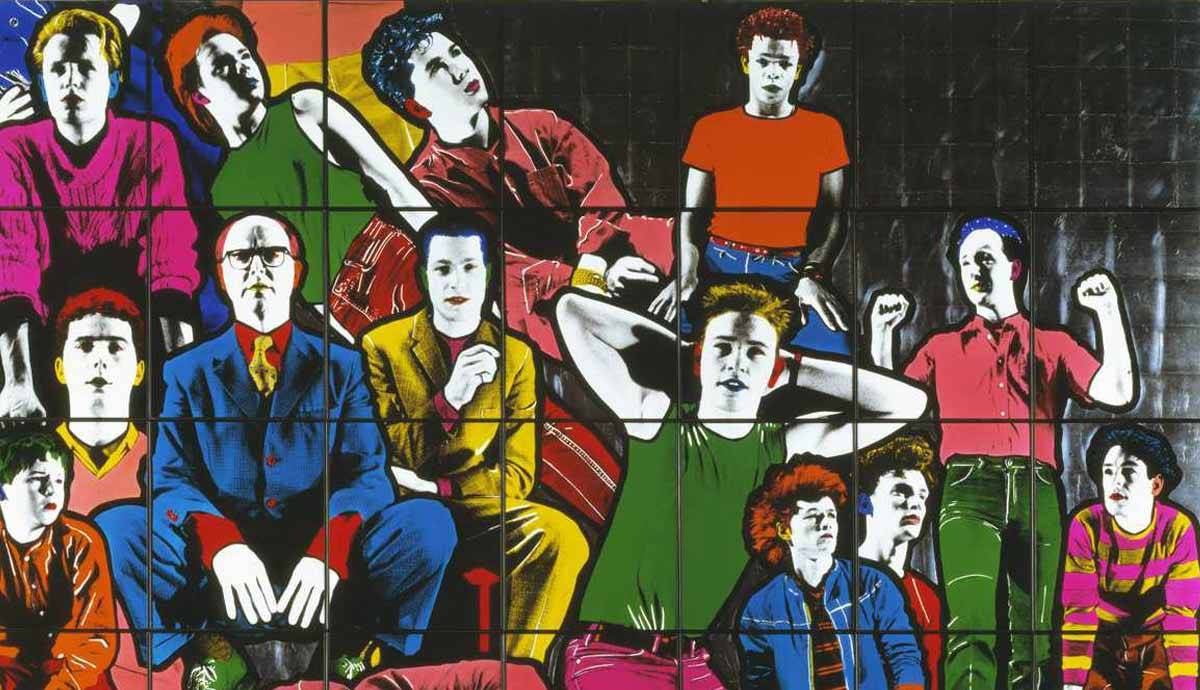 The Turner Prize is one of Britain’s most renowned annual art prizes, focusing on excellence and innovation in contemporary art. Founded in 1984, the prize took its name from the British Romanticist painter J.M.W. Turner, who was once the most radical and unconventional artist of its day. Like Turner, the artists who are nominated for this award explore boundary-pushing ideas, which are at the forefront of contemporary art practice. There is often a focus on conceptual art which is thought-provoking and headline-grabbing. Read on to find out more about this iconic art prize, which has launched the career of some of Britain’s best-known artists.

1. The Turner Prize Award Was Established in 1984

The Turner Prize was founded in 1984 by a group called the Patrons of New Art, led by the esteemed British art historian, and former Tate director Alan Bowness. From its outset, the prize was hosted at Tate Gallery in London, and it was conceived by Bowness to encourage Tate to broaden its scope for collecting contemporary works of art. Bowness hoped the award would become a visual arts equivalent to the literary Booker Prize. The first artist to be awarded the Turner Prize was the Photorealist painter Malcolm Morley.

2. The Turner Prize is Judged by an Independent Jury

Every year the Turner Prize nominees are selected and judged by an independent panel of judges. Tate selects a new panel of judges each year, allowing for the selection process to be as open-minded, fresh, and unbiased as possible. This panel are usually made up from a selection of arts professionals from the UK and beyond, including curators, critics and writers.

Every year, judges whittle down a larger list of selected artists to a final selection of four, whose work will go on display in a Turner Prize exhibition. From these four, only one winner is usually announced, although in 2019, the four selected artists Lawrence Abu Hamdan, Helen Cammock, Oscar Murillo and Tai Shani decided to present themselves as a single group, thus sharing the prize between themselves. The prize winner is awarded £40,000, to create a new body of art. Winners are announced during a lavish awards ceremony which varies in location from year to year, but it is usually a star-studded event, and the award is presented by a celebrity. In 2020, due to the unprecedented situation during lockdown, the Turner Prize panel took a novel new approach, sharing the £40,000 prize money amongst a selected group of 10 nominees.

4. An Exhibition of Finalists is Staged Every Year in a Different UK Gallery

The location for the Turner Prize exhibition changes from year to year. Every other year it is hosted by one of Tate gallery’s venues, including Tate Britain, Tate Modern, Tate St Ives or Tate Liverpool. When its not being held at a Tate venue, the Turner Prize can be hosted in any other major British gallery. These have included Ferens Art Gallery in Hull, Ebrington in Derry-Londonderry, Baltic in Newcastle, and Turner Contemporary in Margate.

5. Some of the Best-known Contemporary Artists Are Turner Prize Nominees or Winners

Many of Britain’s best-known artists found their fame thanks to the Turner Prize. Former winners are Anish Kapoor, Howard Hodgkin, Gilbert & George, Richard Long, Antony Gormley, Rachel Whiteread, Gillian Wearing and Damien Hirst. Meanwhile nominees who are now recognized worldwide include Tracey Emin, Cornelia Parker, Lucian Freud, Richard Hamilton, David Shrigley, and Lynette Yiadom-Boakye. In previous years, Turner Prize rules stipulated that the nominees had to be under 50, but this rule has since been lifted, meaning an artist of any age can now be selected. In 2017, British artist Lubaina Himid was the first artist over 50 to win the Turner Prize award.

Why Was Photorealism So Popular?