HomeAnswersWhat Is Demeter the Goddess of?

What Is Demeter the Goddess of? 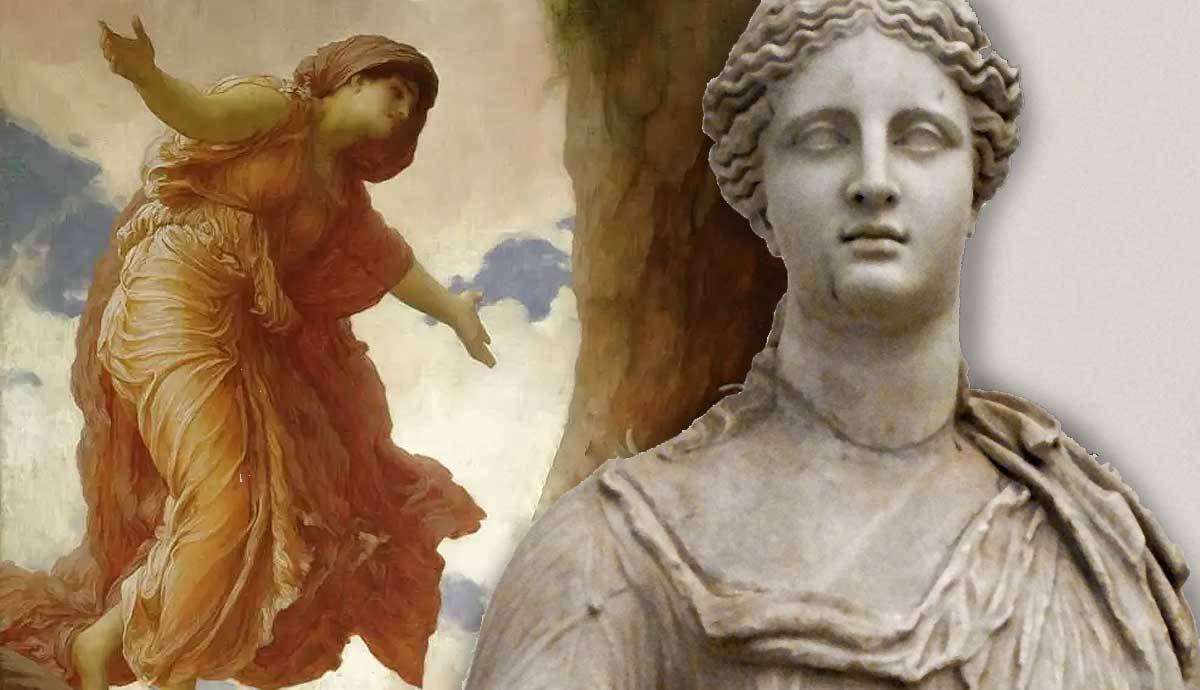 Demeter is one of the most prominent goddesses of ancient Greek mythology. One of the six original deities of Mount Olympus, Demeter was sister to Zeus, Poseidon, Hades, Hera and Hestia. She was a maternal goddess that Greeks linked closely with the earth, agriculture and harvest. In fact, she wielded such incredible power, she struck fear into the hearts of Zeus and Hades while protecting her beloved daughter Persephone. Let’s take a closer look at Demeter’s various roles in Greek mythology, along with some of her best life stories.

Demeter Was the Goddess of Harvest and Agriculture

Demeter was the Greek goddess of the harvest and agriculture. This was a hugely important role, which gave Demeter the power to sustain life through the growth and harvesting of all plants and grains, particularly cereal grains. Greeks lived predominantly on a diet of bread, so this meant Demeter was essential to their very survival. Yet she could also bring forth widespread famine and death simply by choosing to neglect her duties.

She Had a Close Connection to Gaia

Demeter’s role as goddess of harvest meant she had a close connection with the earth, and particularly the goddess figure of Gaia, or ‘Mother Earth.’ In Greek mythology, Gaia was one of the primordial, elemental deities, born at the dawn of creation. Demeter was Gaia’s granddaughter. In modern interpretations of Greek mythology, Demeter is seen as an aspect of Gaia that has been passed down through the generations, because of her connection to growth and harvest. However, Demeter was specifically connected to the creation and growth of cereal grains that sustained life in ancient Greece.

She Was Mother to Persephone

Demeter had several children with different gods as fathers. The most notable of these was the beautiful Persephone, goddess of spring and fertility, who was fathered by Demeter’s brother Zeus. Demeter and Persephone had a particularly close bond, and they would spend long days together sowing seeds and playing in the fields. But as Persephone grew older, she attracted the attention of Hades, the Greek god of the underworld. Hades kidnapped Persephone and snatched her away to the Greek underworld, where he hoped to make her his queen.

Demeter was having none of it – she searched high and low for her daughter. Deeply distraught, she threatened Zeus that if she could not see her daughter again, she would abandon her duties, thus leaving humans to starve. They eventually struck a deal – Persephone would spend six months of the year in the underworld with Hades, and the remaining six above earth, growing and harvesting with her mother.

Greeks Linked Demeter to the Birth of the Seasons

Ancient Greeks saw the story of Persephone and Demeter as fundamental to the life cycles of the earth. When the mother and daughter were above ground for six months, sowing seeds and growing plants, they formed the abundant and productive spring and summer seasons. But when Persephone was in the underworld with Hades for six months, Demeter neglected all her duties, leaving all the plants that had once been so full of life to slowly wither and die. This process let the autumn and winter seasons take hold until Persephone returned to the earth six months later.

She Was a Chthonic Deity

Following Persephone’s links with Hades and the underworld, both Persephone and Demeter became Chthonic – or underworld – deities, with connections to both the light and dark aspects of human existence. Because of these two goddesses, life-sustaining growth became intrinsically linked with death and the afterlife, for all of eternity.

Who Was the Greek Goddess Hestia?