Which Visual Artists Worked for the Ballets Russes? 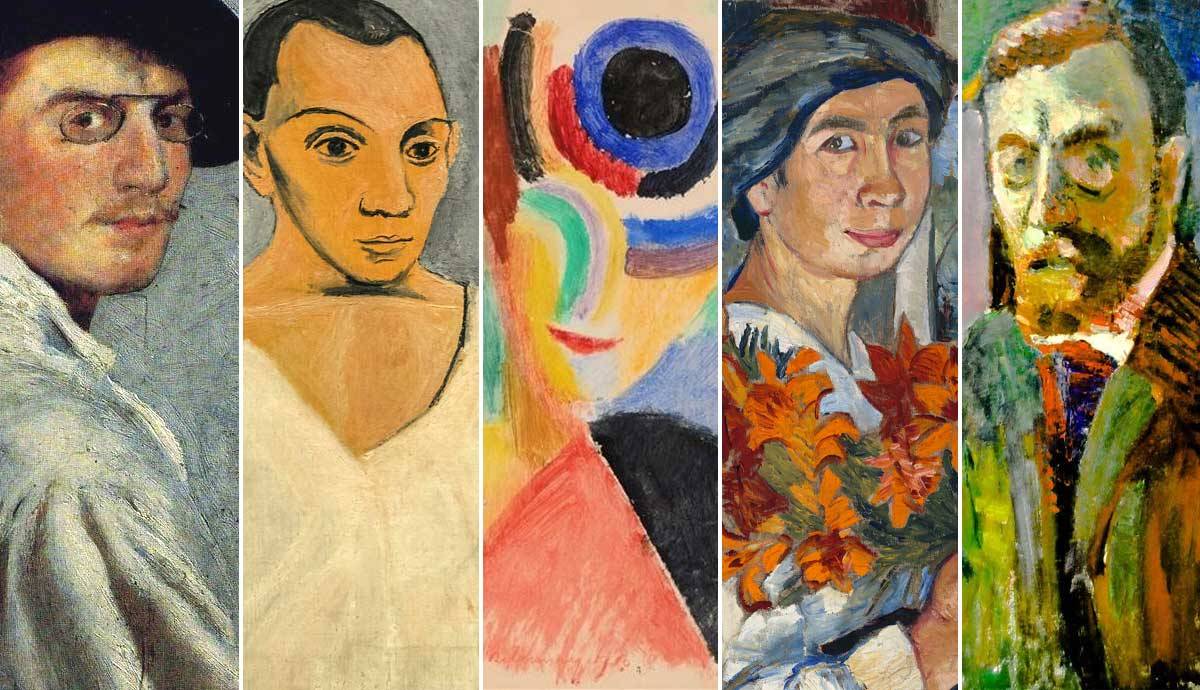 The Ballets Russes was the legendary 20th century ballet company run by the great Russian impresario Sergei Diaghilev. Founded in Paris, the Ballets Russes presented a brave and unexpectedly bold new world of dance that was experimental to the core. One of the most daring aspects of Diaghilev’s ballet company was his ‘Artist Programs.’ In this innovative venture, he invited world-leading artists to step in and design avant-garde sets and costumes that dazzled and amazed European audiences. “There is no interest in achieving the possible,” declared Diaghilev, “but it is exceedingly interesting to perform the impossible.” These are just a handful of the many different artists he worked with below, who helped produce some of the most breath-taking theatre displays the world has ever seen.

Russian painter Leon Bakst produced spectacular, escapist sets and costumes for the Ballets Russes that had the power to transport audiences into another world. Among the numerous productions he worked on are Cleopatra, 1909, Scheherazade, 1910 and Daphnis et Chloe, 1912. Bakst had a particular eye for detail, designing lavishly indulgent costumes adorned with embroidery, jewels and beads. Meanwhile, his backdrops illustrated the wonder of far-flung places. These include the adorned interiors of Arabian palaces and the cavernous temples of ancient Egypt.

Pablo Picasso was one of Diaghilev’s most prolific creative partners. Together they worked on seven different ballet productions for the Ballets Russes: Parade, 1917, Le Tricorne, 1919, Pulcinella, 1920, Quadro Flamenco, 1921, Le Train Blue, 1924 and Mercure, 1924. Picasso saw theatre as an extension of his painting practice. And he brought his daring, avant-garde sensibility to his theatre designs. In some shows he toyed with how the angular shards of Cubism could be translated into bizarre, abstract three-dimensional costumes. In others, he introduced the same bold new Neoclassical style that we see in his art of the 1920s.

When Henri Matisse took on the stage and set designs for Le Chant du Rossignol in 1920 for the Ballets Russes, he only ever intended to work with theatre as a one-off. He found the experience immensely challenging and was startled by the way the stage transformed the look of his brightly colored backdrops and costumes. But Matisse did return to the Ballets Russes in 1937 to visualize costumes and backdrops for Rouge et Noir. On these theatre experiences, he said, “I learned what a stage set could be. I learned that you could think of it as a picture with colors that move.”

The prolific and versatile Russian French artist Sonia Delaunay designed stunning costumes and stage set designs for the Ballets Russes production of Cleopatre in 1918. Her streamlined, edgy and modern designs rejected the frou-frou fashion of traditional ballet for bright colors and bold, geometric patterns. They dazzled the audiences of Paris. From here Delaunay went on to establish her own highly successful fashion studio. Amazingly, she also continued to produce costumes for the stage and theatre for the rest of her career.

Of all the artists who worked for the Parisian Ballets Russes, Russian émigré Natalia Goncharova was one of the most long-standing and prolific. She began collaborating for the Ballets Russes in 1913. From there, she remained a key designer for the Ballets Russes until the 1950s, even outlasting Diaghilev. Her own avant-garde art was an intricate fusion of Russian folk art and experimental European modernity. She skillfully translated this lively and spirited blend of styles into the sets and costumes of numerous Ballets Russes productions. These include Le Coq D’Or (The Golden Cockerel) in 1913, Sadko, 1916, Les Noces (The Wedding), 1923, and The Firebird, 1926.