Who Is the Roman God Jupiter? (5 Facts) 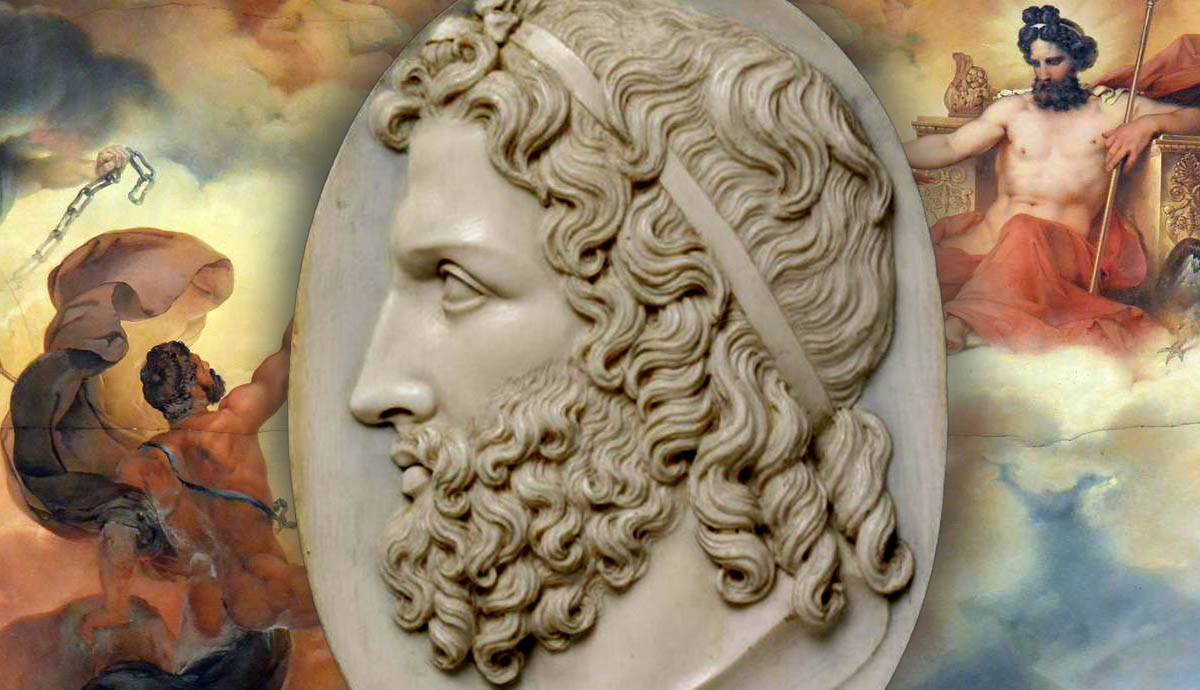 Jupiter was the Roman King of all gods, chief of the pantheon and protector of ancient Rome. His full name says it all: Jupiter Optimus Maximus. He was also god of the sky and thunder, and carried a shining thunderbolt to represent the almighty power he could wield. He evolved from the Greek god Zeus, and there are many overlaps between them. Jupiter watched the world below him from on high, and, like Zeus, he had many different mistresses throughout his long lifetime, fathering a number of children along the way. Here are the top facts to know about the greatest and most powerful god in Roman mythology.

1. Jupiter Was the Son of Saturn and Ops

Roman God Jupiter was the son of Saturn, the god of agriculture, and Ops, the goddess of wealth and abundance. He had five other siblings who were Neptune (god of the sea), Pluto (ruler of the underworld), Vesta (goddess of the hearth), Juno (goddess of fertility) and Ceres (goddess of agriculture). Unfortunately, Saturn was so worried that his children would try to overtake him that he ate them, swallowing each of them whole in one big gulp.

But Ops managed to outsmart Saturn, tricking him into eating a rock wrapped in cloth instead of Jupiter. When Saturn swallowed the rock, it made him so sick that he vomited up all the other children. Understandably they were pretty annoyed with their dad, so they all overthrew him for his act of treachery, thus fulfilling his worst fears. Together the siblings divided the universe up amongst themselves, with Jupiter at the helm.

2. He Married His Sister Juno

As was customary in Greek and Roman myth, Jupiter actually married his sister, Juno, the Roman goddess of fertility, and patron goddess to all of ancient Rome. Much like his Greek counterpart Zeus, Jupiter was a philanderer with a wandering eye and he had several affairs with different women while married to Juno. Poor Juno was prone to jealous fits of uncontrollable rage on discovering her husband had had another affair, and she would often dish out cruel and unexpected punishments to the women and their resulting children.

With Juno, Jupiter fathered multiple children. These include Vulcan (god of fire), Mars (god of war) and Bellona (goddess of war). Among the children Zeus had with various other women are Bacchus (god of wine), Hercules (a divine hero), Minerva (goddess of wisdom), Diana (goddess of hunting) and Apollo (god of the sun). Each inherited divine powers from their father, and went on to play vital roles in the unfolding of Roman mythology.

4. He Had Various Different Symbols

Jupiter’s most common symbol is the thunderbolt, representing his role as god of the sky, and the incredible power he had over the weather. Like Zeus in Greek mythology, Jupiter would also use his lightning bolt to send down commands and punishments to earth from on high. Other symbols associated with Jupiter include the oak tree and the eagle. In art, he is often a mature, muscular man with a long beard and a crown.

5. Romans Believed Jupiter Was the Grandfather of Romulus and Remus

Romans saw Jupiter as their greatest founding forefather. Mars, his son, was father to Romulus and Remus, who Romans connected to the story of Rome’s foundation. This makes Jupiter their grandfather, and therefore the first source spring from where all their fantastical stories began.