HomePhilosophyWhat can Virtue Ethics Teach Us About Modern Ethical Problems?

Could the very first way of approaching moral philosophy also be the key to solving modern ethical problems? 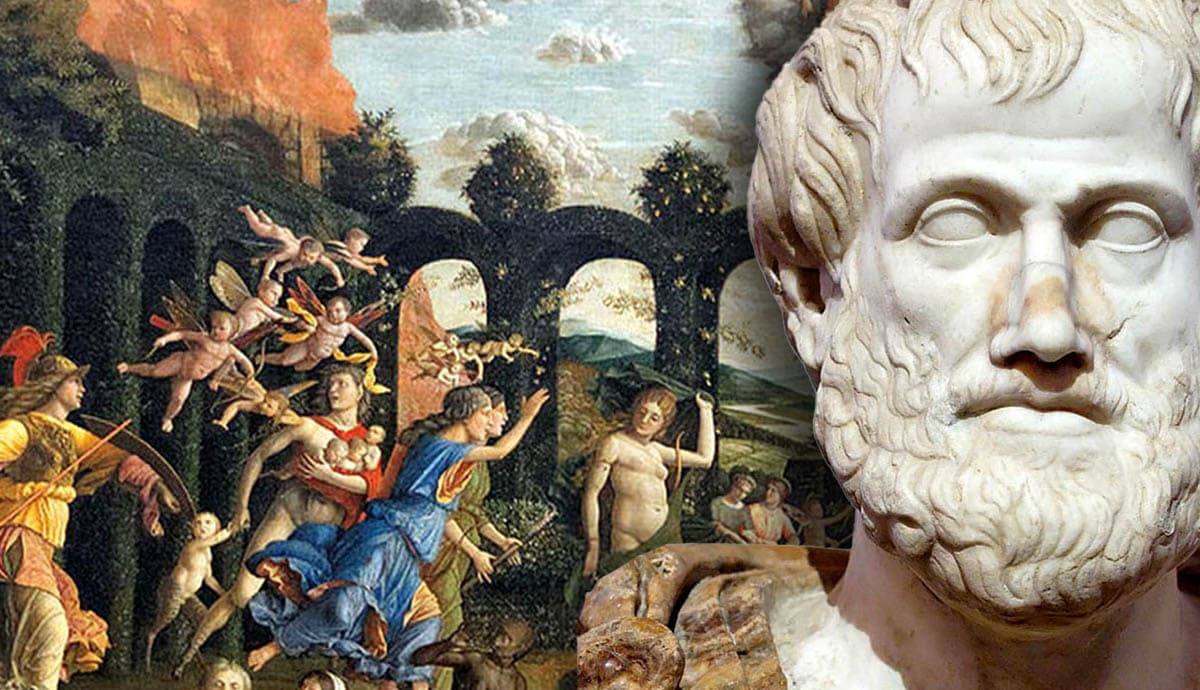 The complexity of modern life makes ethics even more difficult. From new technologies like genome editing and artificial intelligence, to political turmoil and cultural conflict, knowing how to do the right thing is incredibly hard. Could it be that an ancient – indeed, arguably the very first – approach to ethics offers us a solution? This article will explore virtue ethics, its history, several of its key thinkers and its applicability to modern moral problems. Whether or not one becomes a virtue ethicist and believes in this way of doing ethics as a whole, virtue ethics offers a reconsideration of the implications of our character and the importance of developing it in the context of ethical theory.

For better or worse, Ancient Greece is normally identified as the place where philosophy as we know it was first practiced. Many of these first philosophers wouldn’t have seen themselves as philosophers, and indeed their investigations ranged over a whole host of other disciplines; astronomy, meteorology, physics and mathematics to name just a few. However, then as now, ethics was firmly at the center of philosophy from the get-go. Many of the earliest philosophers, known now as the Pre-Socratics, were concerned with how to be good. Treatments of the subject we now refer to as ‘ethics’ tend to imply a virtue ethical standpoint, even if no theory or holistic approach as such is being advanced.

Aristotle and the Nicomachean Ethics

The first direct treatment of the subject comes from Aristotle, who wrote two books on Ethics, the more famous of which is known as the Nicomachean Ethics. This is an extensive treatment of morality, and can’t be summarised easily, not least because Aristotle can be seen as a systematic philosopher in the sense that his works on ethics are meant to support his work on politics, language, epistemology, metaphysics, aesthetics, and other areas of philosophy. However, the central notion many philosophers took from this work is that of ‘virtue’, and the associated or subordinate concepts of practical wisdom and eudaimonia. His work isn’t the first time anyone sat down and thought about how to be good or how to live the best possible life. However, it may be the first explicit treatment of the subject as an independent area of enquiry, and so bears special attention.

The Role of Virtue

What is virtue? Virtue is best understood as a way of being. It is something that we are, rather than something that we do. There are virtuous traits – courage and honesty are classic examples – meaning that virtue is a quality not of actions, but of people themselves. These aren’t just any traits or tendencies of course. To put the distinction another way, virtue ethics supposes that actions are the consequence of our being a certain kind of person. People tend to act in a certain way, and to that extent the most important thing for determining how we act is who we are.

In evaluating the strength of virtue as a concept with which we can approach morality, how we choose to phrase ethical questions becomes a matter of real importance. In particular, whether we choose to emphasise the consequences of an action, the moral qualities of the action itself, or the intrinsic qualities of the person who acts is significant. Although virtue ethics emphasises the qualities of the person who acts, that doesn’t mean it offers no answer to the question of what makes an action or its consequences good. We can always ask – what would the virtuous person do? And in analysing what makes a good person good, we might find ourselves illustrating a blueprint to a virtuous character which in turn contains an assessment of the ethical status of certain actions as well as persons.

Practical wisdom, or phronesis, is the manner in which human beings should reason about our actions. Having discussed the virtues and defined them as positive traits, we can see that even traits which we generally take to be good (say, courage) are not necessarily good in all cases. Indeed, although a deficit of courage is obviously a fault – nobody wants to be a coward – so is an excess of it. Nobody wants to be a rash fool either. What’s more, having the ability to make judgments rather than simply following rules blindly might well make us better at coping with uncertainty, and indeterminacy in ethical judgments more generally – an issue which is particularly important today, as we will see later in the article.

Virtue ethics has been applied to modern moral problems in numerous ways. Perhaps the central claim virtue ethics has over other approaches is that virtue ethics might adjust better to the ethical problems of interconnectedness. When I do something innocuous – say, buy an apple from a supermarket – I know that I can never fully evaluate the consequences of that action. That is, I can never hope to fully calculate the ripple effect (however small) my purchase has on the supermarket, its suppliers, the farmer in another country, her family and so on. Would it have been better to shop elsewhere, buy some other fruit that has a more sustainable supply chain? These questions might take a lifetime to answer, and after all I have a whole shopping list to get through.

Virtue ethics says – on one interpretation – stop obsessing about the consequences of actions, indeed stop obsessing about actions generally. Focus on you and your character. Are you a conscientious, generous, kind person acting out of a sense of good will for your fellow creatures? If so, then you’ll probably do some amount of research into sustainability, you’ll probably avoid certain fruits which have to be flown from thousands of miles away or require farmers to be underpaid or abused. But your goodness is not a measure of correctly calculating the effect of every action. You are good because of the kind of person you are.

So, the interconnectedness of modern life poses one species of issue which virtue ethics purports to solve – or, at least, engage with more productively than other ethical systems. Another feature of modern life, particularly life in Western societies, which virtue ethics engages with is the loss of religious faith and its implications for ethical thinking. Elizabeth Anscombe’s ground-breaking article ‘Modern Moral Philosophy’ argued that formulating rules about the rightness of actions amounted to the creation of moral laws which, unless we simultaneously believe in some form of law-giving deity, have no law giver to those authority we can hope to appeal to.

This might offer us one reason for ceasing to give assessments of actions or to conceive of morality in terms of laws or law-like rules, and instead focusing on human beings, their traits, and how we might become better as human beings rather than better as subjects to an – apparently – non-existent being. But of course, whether all forms of modern morality take the form of laws is up for debate. We can indeed be very particular about the criteria by which we assess actions, or can choose to value only one thing – pleasure, as it was for Epicurus – or take that one thing and turn it into  one overriding principle – maximize pleasure and minimize pain, as in Jeremy Bentham’s version of utilitarianism – and make all moral reasoning a matter of interpreting the world according to this criterion.

We might equally wonder whether the natural implication of Anscombe’s argument isn’t that we should alter the emphasis of secular morality and move it away from law like constructions, but rather that we should not be secular at all! Anscombe herself was a strict Catholic, and orthodox Catholicism of this kind is a Catholicism of rules and moral laws. She clearly didn’t think much of secular moral ideals herself. Catholicism has a somewhat fluid relationship with virtues, and normally seems to conceive of them as subordinate to moral laws – indeed, the Church itself has had its own legal institutions and legal processes for centuries. Yet there is an ingrained sense that many philosophers and ordinary people have that answers to ethical questions follow from our descriptions of reality, like whether there is a God in it, and not the other way around.

Virtue ethics has much to commend it, and certainly attentiveness to one’s character is a feature of any successful approach to ethical problems. But certain issues remain for virtue ethics to engage with, and this article will conclude by considering one of them. One issue is that it may not offer sufficiently explicit guidance on how we should behave. It is all very well to define the virtues, but what does it mean to be courageous? And if one were to act courageously, yet not have the requisite inner trait of ‘courage’, would that be acceptable? Can one only act courageously if one is actually courageous, or do cowards have their moments too? Virtue ethicists’ answers differ on this. But even if this is a problem, it suggests not that we should ignore the insights of virtue ethics, but that at best they need some elaboration or at worst they need to be considered along with contributions focusing on action as well as character. Considerations of character therefore remain an integral part of ethical theory.